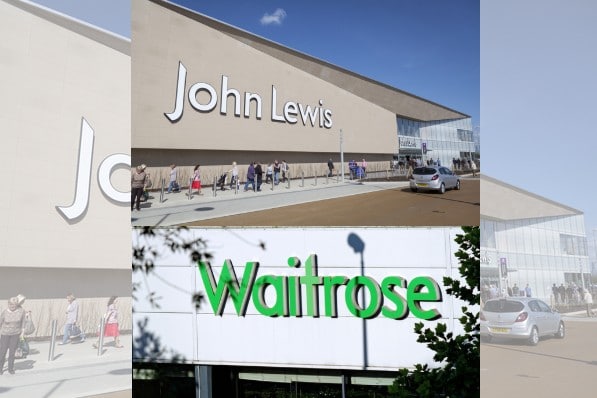 John Lewis Partnership’s sales have improved marginally on a week-on-week basis, as the cooler weather had an adverse impact on Waitrose but helped boost sales for John Lewis.

For the week ending May 11, weekly sales at the partnership declined two per cent to £205.85 million compared to the same week last year, when it stood at £210.16 million.

Despite the year-on-year decline, the figures are slight improvement on the week prior, when the partnership’s weekly sales dropped by 2.5 per cent year-on-year.

For the company’s financial year-to-date, sales had declined by a marginal 0.6 per cent compared to the first 15 weeks of last year.

Of the partnership’s two retail fascias, John Lewis was the better performing one as Waitrose faltered.

Total sales at the upmarket grocer were down 3.5 per cent for the week, comparing with a much warmer week last year.

However, weekly sales of ambient products overall were down 2.6 per cent, fresh food and chilled products down by 3.4 per cent, while home and general merchandise sales plummeted 11.7 per cent for the week.

Over at John Lewis, total sales for the week were up a marginal 0.6 per cent with strong performance in stores, especially during with the cool, wet weather at the start of the week.

The department store said fashion sales were up 0.2 per cent, boosted by a 8.4 per cent increase in beauty, wellbeing and leisure.

Meanwhile, home sales were down 3.3 per cent and electrical and home technology sales were up 3.4 per cent thanks to a 38 per cent surge in TV sales.