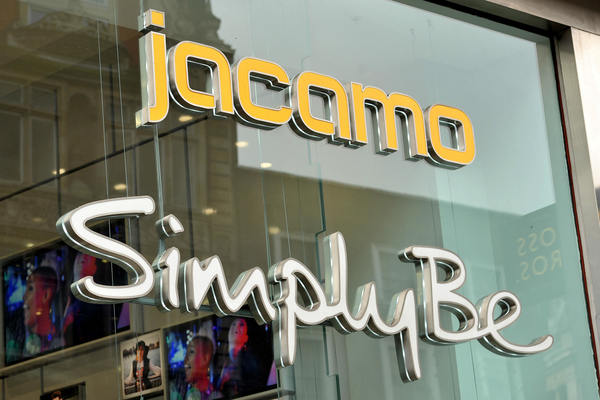 The fashion retailer said its full-year profits had risen, despite a 0.8 per cent decline in group revenue and a massive increase in statutory losses.

For the year to March 2, the company reported group revenue of £914.4 million compared to £922.2 million for the same period in the previous year.

N Brown’s adjusted pre-tax profit increased by 2.5 per cent to £83.6 million, up from £81.6 million for the same period the previous year.

However, on a statutory basis, the retailer’s losses widened to £57.5 million, up from £16.2 million the previous year.

Meanwhile, its JD Williams fascia accounted for £159.5 million, while Simply Be brought in £131.5 million, and Jacamo generated £64 million in sales.