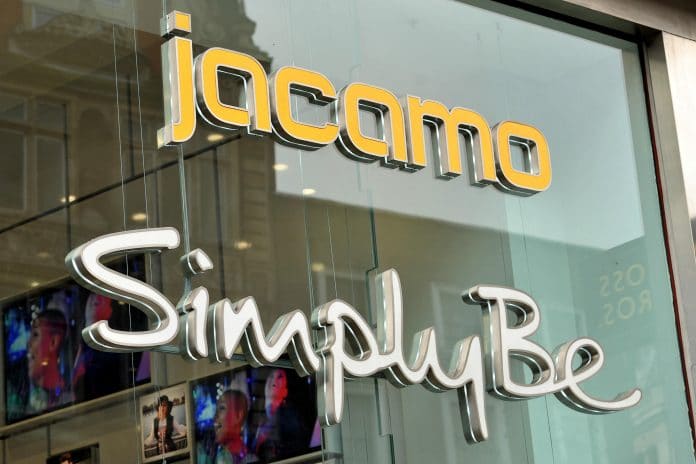 Nelson, who will report directly to chief executive Steve Johnson, will be in charge of strengthening N Brown’s stable of fashion retail brands which include Simply Be, JD Williams and Jacamo.

He is due to begin his role with N Brown on June 3.

Nelson left his post as Missguided’s chief customer officer in November after eight months with the clicks-to-bricks fashion retailer.

Prior to that, he was group marketing director at Shop Direct for three years and also held various roles at Procter & Gamble for 13 years.

Johnson said: “I am delighted to be welcoming Kenyatte to N Brown and I look forward to working with him as we deliver our digital, retail-led, customer-centric strategy.”

Nelson joins N Brown as it undergoes a major restructure, which includes store closures to become an online-only retailer.

Earlier this month, the retail company posted a full-year pre-tax loss of £57.5 million compared to a profit before tax of £16.2 million last financial year. 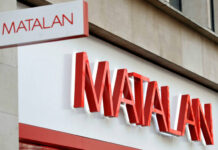 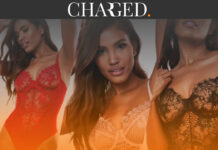