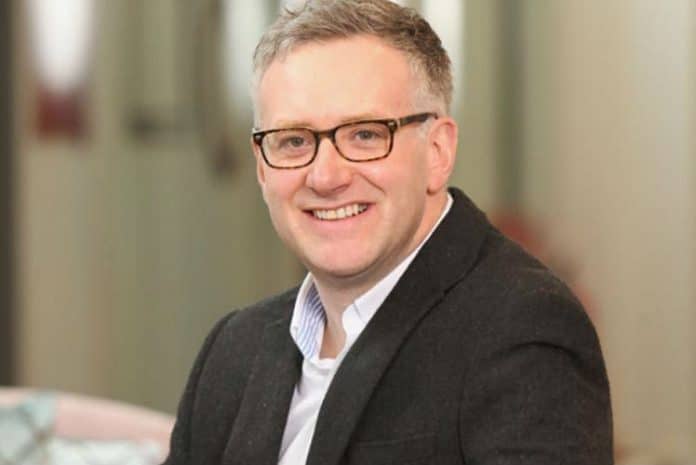 // N Brown Group is the parent company of fashion retailers Simply Be, Jacamo and JD Williams

N Brown Group has announced that Steve Johnson will be its new permanent chief executive, replacing Angela Spindler, who stepped down at the end of September.

Johnson had been acting as interim chief executive since Spindler’s departure and will now takeover the role full time with immediate effect.

Johnson joined the N Brown Group in 2016 and was previously chief executive of Financial Services for the retail company.

He has also held senior roles at Shop Direct, Sainsbury’s and Halifax.

“Having conducted a thorough and extensive search process, the board is delighted to appoint Steve as CEO,” N Brown Group chairman Matt Davis said.

“As interim CEO he has shown the strategic thinking, pace, energy and focus, which demonstrates that he is the best person to take the business forward.”

The news comes amid a turbulent period for the company.

Spindler left her position as chief executive abruptly, just a few months after Davis, a former Tesco veteran, took over as chairman.

N Brown also announced it would close up to 20 stores in June, blaming weaker footfall on the high street.

Meanwhile, N Brown’s trio of “power brands” failed to boost the retail group’s overall sales over the key Christmas quarter, with its legacy offline business also contributing to the decline.

For the 18-week period ending January 5, the company recorded a 1.6 decline in overall sales as weaker product sales in its bricks-and-mortar estate was offset by growth in online sales and the company’s financial services arm.

While the company’s three retail chains – Simply Be, Jacamo and JD Williams – outperformed the rest of the business with a 0.1 per cent uptick in product sales and a 6.4 per cent increase in online sales, it wasn’t enough to deliver positive growth for N Brown overall.