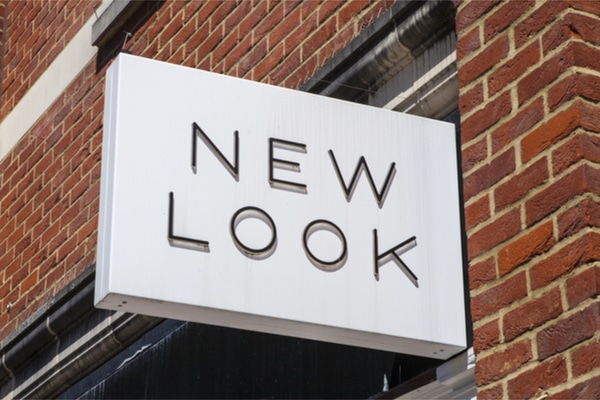 New Look has slashed its debt by around £1 billion after completing its debt restructure, allowing it to further invest in its turnaround strategy.

In January, the fast fashion chain launched a debt-for-equity swap, a painful refinancing process where majority ownership was handed to bondholders in a bid to cut debt from £1.35 billion to £350 million.

The process has now been completed, and New Look restructure has since led to a capital raise of £150 million.

The retailer said the removal of maturing loans means it management can now focus on delivering long term growth and accelerate investment in its turnaround strategy.

New Look has been strengthening its offering in its core UK market by closing down standalone menswear stores and exiting international markets.

“Today’s completion represents a significant milestone in our turnaround process and a major endorsement from our stakeholders in the strength of our brand and in management’s ability to deliver enhanced profitability through the wider strategy already being implemented,” executive chairman Alistair McGeorge said.

“With a highly experienced management team and a stable operating platform in place, we are now positioned to deliver on our wider plans and attack our future.”

New Look’s turnaround scheme, which featured a CVA, has been bearing fruit with signs of improvement in like-for-like sales and a return to profit.

In its last trading update for the year-to-date for the 39 week period ending December 22, New Look said like-for-like brand sales fell 2.3 per cent, which it said was a third consecutive quarter of improvement in like-for-likes and compares to the 10.7 per cent plunge recorded in the same period the year prior.

The fast fashion retailer also highlighted that in third quarter, which included a fair chunk of the crucial Christmas trading period, UK like-for-likes lifted 0.9 per cent. 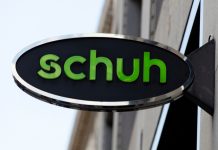