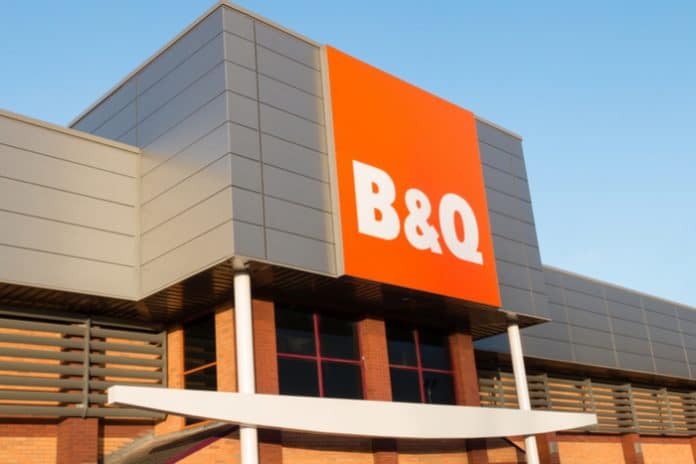 // Salary was awarded amid declining profit and sales for the company, despite Laury’s 5-year turnaround efforts

The outgoing chief executive of Kingfisher has seen her total pay package jump to £1.8 million thanks to a salary hike and significant bonuses despite declining profits.

The annual report for the parent company of B&Q and Screwfix revealed that chief executive Veronique Laury’s overall pay rose 11 per cent in the year to January 31.

The salary package came amid painful year for the home and DIY retail company, with full-year figures in March indicating a 52.8 per cent plunge in annual pre-tax profits to £322 million.

The full-year report also included an announcement that Kingfisher was looking to replace Laury, who has faced increasing pressure despite her efforts under a five-year transformation plan launched in 2016.

Kingfisher has not yet set a departure date for Laury, who will remain in office until a new chief executive is appointed.

The annual report showed Laury’s salary was hiked by four per cent to £800,900, while chief financial officer Karen Witts received a five per cent pay rise to £615,800.

Kingfisher’s remuneration committee said the salary hike was in line with a previously disclosed aim to “move the salary of the CEO toward the market median”.

It added that the decision also followed “continued strong performance from both the CEO and CFO, and delivery of transformation objectives”.

The committee also said it awarded 82% of the maximum annual bonus payable in view of the “performance against the strategic milestones as set out above and a holistic view of business performance”.

Kingfisher’s recent full-year results showed B&Q sales dropped three per cent on a like-for-like basis over the year, while Screwfix remained the star performer with a 4.1 per cent rise in comparable sales.

The group also signalled it was moving away from its original plans for its overhaul to give a £500 million financial boost, as it said trading had been tougher than it imagined.

It added it was considering axing another 15 stores over the next two years, on top of plans to shut all 19 Screwfix outlets in Germany, leaving it with just an online presence for the brand in that country.

B&Q’s turnaround has so far seen Kingfisher shut 65 shops and slash around 3000 jobs in the UK and Ireland.

It has also been shaking up its ranges and improving its online offering, while the company announced it was investing £100 million as part of plans to lower everyday prices.