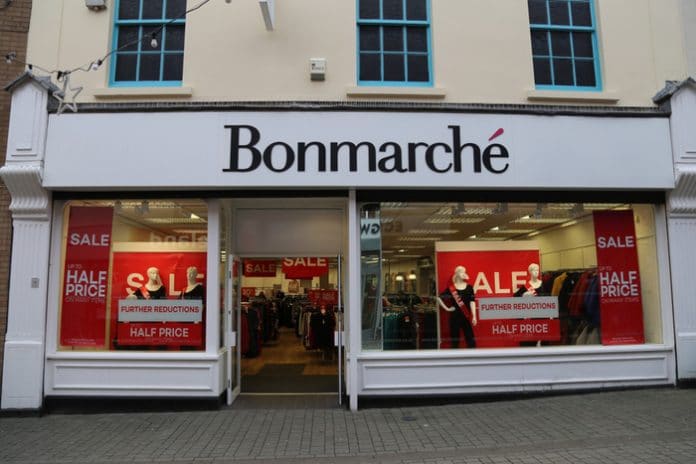 Spectre, the holding company for Day’s retail empire, said it had reviewed a circular sent by the Bonmarché board to its shareholders, and that it would “now take a step back and see if the Bonmarché board can deliver on the plans and strategy it has set out”.

“Unfortunately, Spectre does not believe the cost saving plan announced by the Bonmarché board will be sufficient to return Bonmarché to profitability,” the firm said.

“Spectre re-confirms it is unwilling to support proposals for any dividend payments for the foreseeable future in order to rebuild the cash reserves of the Bonmarché business back to historical levels and to ensure it is not reliant on bank debt.”

“Spectre also does not feel it is appropriate for Bonmarché to take on additional bank debt in light of its recent trading performance and continuing challenging market conditions.”

The news follows Spectre’s acquisition of a majority stake in Bonmarché in a deal that valued the retailer at £5.7 million.

Following the share purchase, Spectre aimed for a takeover bid which Bonmarché’s board of directors have since urged shareholders to reject.

Meanwhile in the offer document, Spectre stated: “In light of the recent trading performance and the loss-making position of Bonmarché, Spectre’s current intention is to reduce the cost base to a sustainable level whilst minimising the impact on operational performance.” 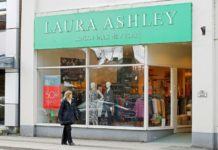