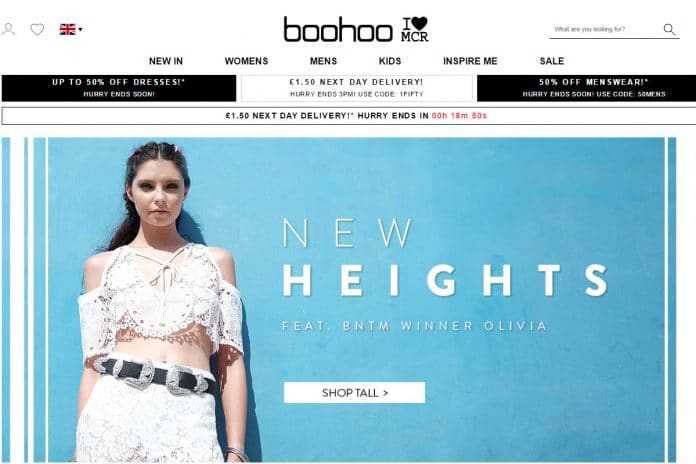 Boohoo has reportedly appointed a new supply chain director while its chief information officer has resigned after six years with the online retail group.

According to Drapers, former Primark supply chain director David James has been hired to take on the same role at Boohoo.

James had been with Primark since 2016, but was supply chain director from September 2017 until the start of this month.

Prior that, he worked in senior logistics and supply chain roles at Sainsbury’s, Matalan and Asda.

Before joining Boohoo, he had senior tech roles at Rentalcars.com and Thomas Cook.