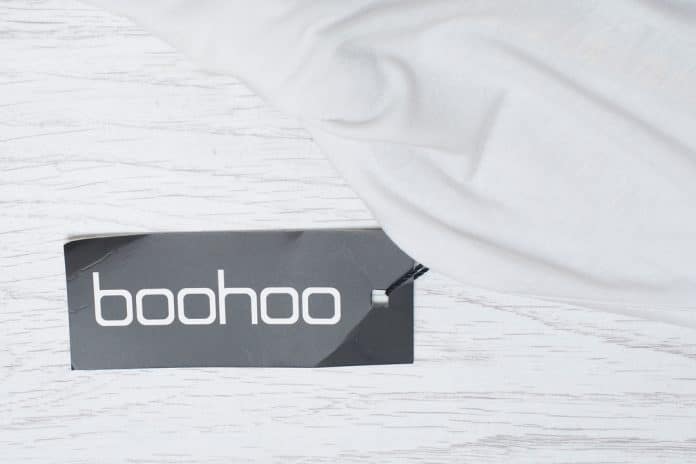 // Peter Williams steps down as chairman

His appointment, which was first announced in September, comes amid a reshuffle of the online retailer’s former joint chief executives.

Mahmud Kamani will become group executive chairman of the company while Carol Kane is to become the new group co-founder and executive director.

Meanwhile, Peter Williams has stepped down from his role as non-executive chairman with effect from today.

Lyttle joins Boohoo after seeing Primark through a period of impressive profitability.

During his time at the fast fashion retailer, Primark’s turnover rose 158 per cent to over £7 billion with operating profit up 116 per cent to £735 million.

Lyttle also brings experience from Matalan and the Arcadia Group.

Boohoo said his appointment was a key constituent of the firm’s strategy in positioning for its next stage of its growth.

It added that the search process to recruit two new independent non-executive directors “is progressing well” and that a further announcement will be made due course once a successful candidate is confirmed.

Boohoo is slated to publish its full-year results on April 24.