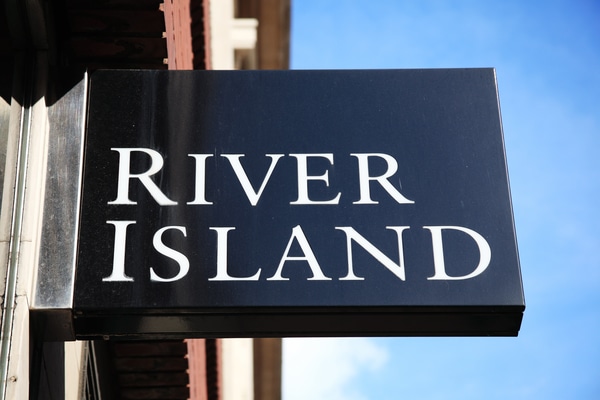 // Kernan previously worked at Wiggle and The White Company

River Island has hired the former boss of Wiggle and The White Company as its new chief executive.

Will Kernan will join office in September, and will be replacing current chief executive Ben Lewis, who is stepping down from the role after nine years.

Lewis, who is the nephew of River Island founder Bernard Lewis, will remain on the board as a non-executive director.

Kernan led The White Company for five years, before serving as the chief operating officer at New Look for 13 years.

“Ben steps aside following a distinguished tenure and the board is extremely grateful for his leadership,” River Island chair Clive Lewis said.

“Succession has been carefully planned and, following a rigorous selection process, we are confident Will has the right skills, experience and vision to lead the company in this exciting new chapter.”