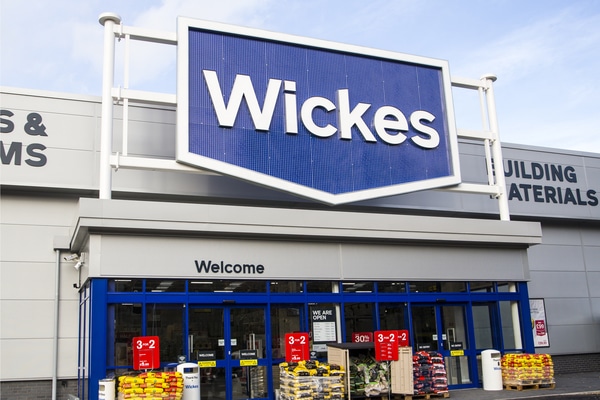 // Wickes’ advert ffering half price on kitchens banned by the ASA

// This effectively cancelled out savings for consumers

An advert offering half price on kitchens at Wickes has been banned by the advertising watchdog after the DIY chain doubled prices on the same day.

The doubling of the prices on the same day as the offer effectively cancelled out any saving for customers, according to the Advertising Standards Authority (ASA).

Wickes advertised the Heritage Bone showroom kitchen on its website in August and September starting at £2086, including a multi-buy discount of 50 per cent off for customers who bought five or more units and 50 per cent off installation.

The ASA upheld six complaints, including one from consumer lobby group Which?, that the promotion misled customers.

Which? said Wickes raised the price of its kitchens before or around the time of the sale, which meant the sale price was the same as it had been prior to the increase.

Wickes was also accused of making consumers feel rushed to buy the multi-buy offer, when the offer or an equivalent had been running for a long time.

Trading Standards rules make it clear that retailers must have previously sold a significant number of units at a certain price to be able to legitimately reference the original price.

Wickes argued that the 50 per cent discount was a multi-buy offer, comparing the cost of buying five units with that of buying fewer than five, and was not intended as a discount against a previous selling price.

However, data provided by Wickes showed that it had made very few sales of four or fewer units, either before or after the multi-buy offer was introduced.

Wickes also said the ad was a multi-buy promotion and the average consumer would have read it as such.

It added that multi-buy offers were a common and legitimate sales mechanism and were well understood by consumers, and that its offer in relation to kitchen units was in line with market practice.

The ASA noted that Wickes had significantly increased the price of individual units on the day of the promotion, in one example raising the cost of a unit from £159 to £318, “effectively cancelling out any saving”.

Similar price increases occurred on every unit across each range.

Banning the ad, the ASA told Wickes not to alter list prices in a way that gave the misleading impression that a genuine saving could be made when that was not the case.

It also told the retailer not to base price claims on the cost of an individual unit where the ad was clearly promoting full kitchens.

Which? head of home products and services Natalie Hitchins said: “Our investigation exposed how a number of major kitchen and bathroom retailers were using potentially misleading tricks to make a sale.

“Today’s ruling indicates that this offer from Wickes should never have been run in the first place. If it, and other retailers, continue to play fast and loose with the rules, we urge Trading Standards and the ASA to intervene and send a clear message that these practices have to stop.” 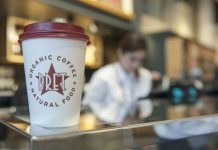