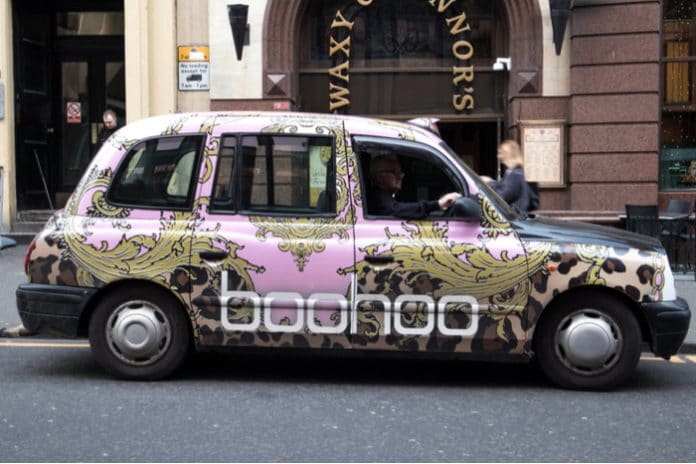 // MPs write to Boohoo to demand answers on union recognition

Boohoo is facing heat from parliament after a group of MPs wrote a letter demanding answers as to why it has not yet recognised a trade union.

The news comes after Usdaw held a protest at Boohoo’s Burnley warehouse during the online retailer’s AGM last month.

Usdaw said Boohoo refused to recognise them, and accused the retailer of instructing staff not to speak to union representatives.

The union organisation said it wanted to meet with Boohoo to ensure staff at its warehouse were being “treated with dignity and respect”.

“Our position is unchanged. Engagement to date has not indicated that our employees want us to recognise a trade union.”

The Environmental Audit Committee (EAC), a select committee of MPs in parliament, has now written to Boohoo to demand answers on why the union has not been recognised and to outline the steps the retailer has taken to engage with Usdaw.

“We want to know what steps Boohoo has taken to engage with Usdaw in establishing formal trade union recognition for workers in its supply chain here in the UK and overseas,” EAC chair Mary Creagh MP wrote.

“Boohoo’s Carol Kane told us in evidence that the company was prepared to recognise trade unions, so why hasn’t that happened?

“In our fixing fashion report, we flagged our on-going concerns about labour exploitation in the UK’s garment industry.

“We will continue to monitor developments.”

A Boohoo spokeswoman responded: “Following our appearance at the select committee hearing last year we have been in ongoing discussions with the Environmental Audit Committee.

“We are committed to being part of the conversation on the sustainability of fashion and continue to welcome engagement with the committee.”

The EAC’s letter comes after Burnley councillors backed a motion earlier this month that urged the fashion group to engage with the union.