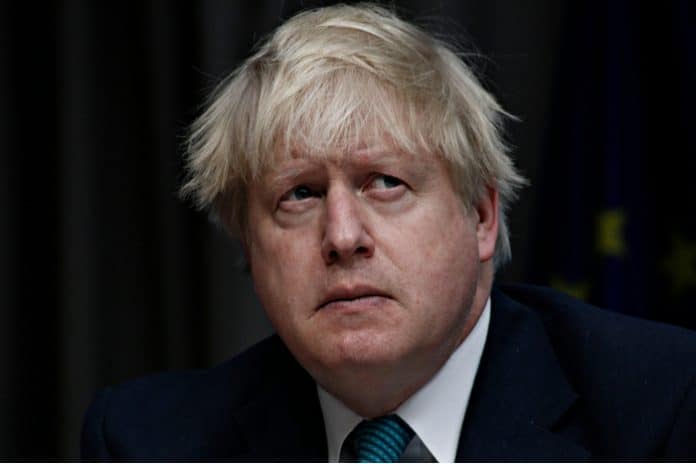 // However, they highlighted issues facing the UK retail industry that need addressing

The BRC and CBI have both issued statements welcoming Boris Johnson as the next Prime Minister of the UK, while highlighting issues affecting retail that needed to be addressed.

Yesterday, Johnson was elected leader of the Conservative Party and, by default, prime minister-designate with a party ballot that saw him gain 92,153 votes.

Johnson used his victory speech to say he wanted to “get Brexit done on October 31 and take advantage of all the opportunities it will bring with a new spirit of can-do”.

BRC chief executive Helen Dickinson said the organisation “looked forward to engaging” with Johnson, who moves into Downing Street today, and encouraged him to address the challenges facing UK retail.

“We congratulate Boris Johnson on becoming the new leader of the Conservative Party and Prime Minister of the United Kingdom,” she said.

“There are many pressing issues in retail and the wider economy, such as rising costs and weakening consumer demand, and we look forward to engaging with Mr Johnson and his team to promote constructive solutions to these issues.

“Retailers employ three million people across the UK, making the industry the UK’s largest private sector employer, and the burden of business rates and other public policy costs put these jobs and our high streets at risk.

“With retail conditions the toughest they have been for a decade, the new Prime Minister must act to support the successful reinvention of retail locations and local communities.

“We hope the new Government will commit to a full review of the broken business rate system and to collaborate with the BRC on a strategy to bolster the retail industry during this time of rapid change.”

CBI director-general Carolyn Fairbairn said British business shares his Johnson’s “optimism” for the UK, but set out three things that business needed for the first 100 days he’s in office.

“A Brexit deal that unlocks confidence; clear signals the UK is open for business; and a truly pro-enterprise vision for our country,” she said.

“On Brexit, the new prime minister must not underestimate the benefits of a good deal.

“It will unlock new investment and confidence in factories and boardrooms across the country. Business will back you across Europe to help get there.

“Early signals back home also matter. From a new immigration system to green-lighting major infrastructure, there is no time to waste.” 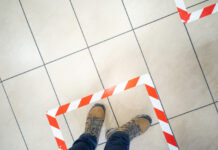 How can retailers maintain social distancing once stores reopen? 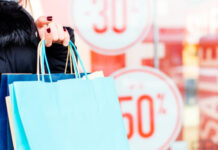