// Despite revenue growth losses have risen due to investments and expansion

The news follows a New York Post article that said the luxury online marketplace was in advanced talks with the department store to save its flagship Manhattan branch.

In response, Farfetch released a statement this morning that said the story was “incorrect”.

Sources speaking to the New York Post said Farfetch convinced the Barneys’ Madison Avenue landlord to reduce the rent and take back 40 per cent of the 10-story store.

Farfetch continues to report revenue growth on the back of widening losses due investment in business expansion.

A potential Barneys acquisition would not have been Farfetch’s first foray into physical retail, since it is already the owner of iconic London retailer Browns and has partnerships with various other retailers, such as Harrods and Chanel. 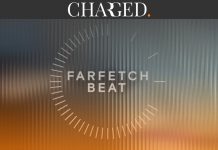 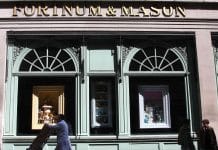 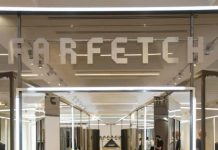 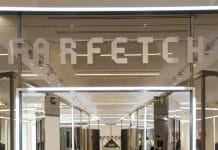 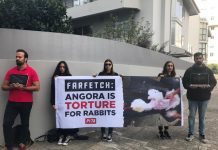