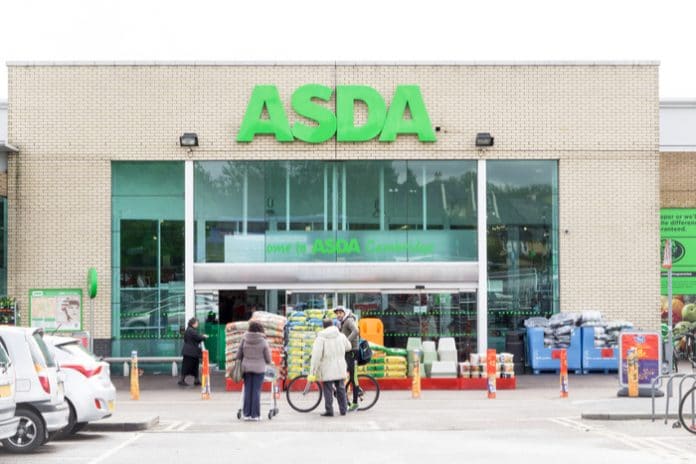 // Asda has hit back at reports that 12,000 staff could lose their jobs amid in ongoing contract dispute

Asda has hit back at reports that suggest 12,000 Asda staff members could lose their jobs in the coming weeks after declining to sign new contracts.

It comes after Sky News reported that staff who do not sign the new contract by the November 3 deadline will allegedly be dismissed – unless the Big 4 grocer changes its position on the matter.

Staff who have not supported the new contract are reportedly serving a 12-week notice period, but they can still change their minds before the deadline so as to keep their jobs.

Asda told Retail Gazette that there is no evidence to support 12,000 figure and that they continue to speak to staff members who have chosen not to sign the new contract.

The grocer also insisted that more staff are signing the contract every day as a result of their ongoing consultation.

The news comes a day after workers handed in 23,000-strong petition to the Big 4 grocer opposing the controversial new contract.

The signatures were delivered to Asda’s head office in Leeds in a shopping trolley as part of a campaign by the GMB union.

The union alleged that the new contracts, called Contract 6, will see staff lose paid breaks and forced to work bank holidays, or be sacked next month.

However, an Asda spokesperson said the contract has already received the support of the “overwhelming majority” of 100,000-plus staff that would be affected by it.

GMB national officer Gary Carter said: “Tens of thousands of members of the public are backing our Asda workers in their fight against these draconian contracts.

“Contract 6 is shocking, the changes are forcing our members to choose between looking after their families, or being able to support them. It’s a disgrace.

“Today we are back in the birthplace of Asda, once a proud, family company, calling on bosses to respect workers and offer them a better deal.”

Asda said Carter’s comments around Asda colleagues being sacked due to commitments outside work were not true.

The grocery giant also argued that 95 per cent of staff will be better off as a result of the updated contract, which was aimed at increasing the take-home pay of more than 100,000 employees through an investment of more than £80 million and ensuring that everyone doing the same job is on the same terms and conditions.

It added that there will be top-up payments until 2021 for those who do lose out, and that no one would be forced to work Christmas or bank holidays and these shifts would continue to be paid at double time for those who want to work on those days.

“The overwhelming majority of our colleagues from across all our stores have signed onto the new contracts and while we appreciate that some of our colleagues find the changes more unsettling, we do not want any of them to leave,” an Asda spokesman said yesterday.

The spokesman added: “This contract is an investment of more than £80 million and increases real pay for over 100,000 colleagues in return for a level of flexibility that ensures we are able to adapt to the demands of the highly competitive retail industry.

“We have consulted extensively with our colleagues, the GMB and our own national colleague representatives to discuss their concerns and to give reassurances that we will always help them to balance their responsibilities outside of work.

“As a result, the overwhelming majority of colleagues have signed to this contract.

“We understand that change is never easy, but we are determined that Asda remains a sustainable business for its customers and colleagues – now and in the future.”