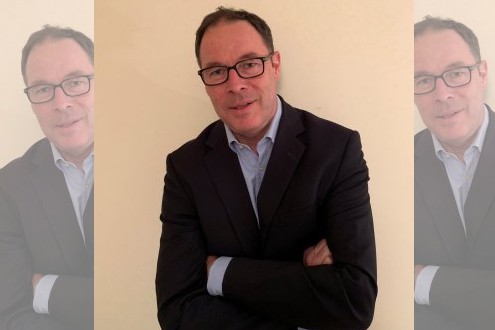 News that Tesco CEO Dave Lewis has resigned sent shock waves in the retail industry. Lewis will depart from the UK’s biggest retailer next summer, after being in the helm since 2014. Industry experts say his replacement, Ken Murphy, has big shoes to fill. Lewis announced his resignation amid Tesco’s half year report. 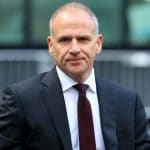 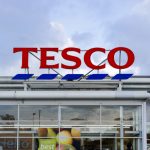