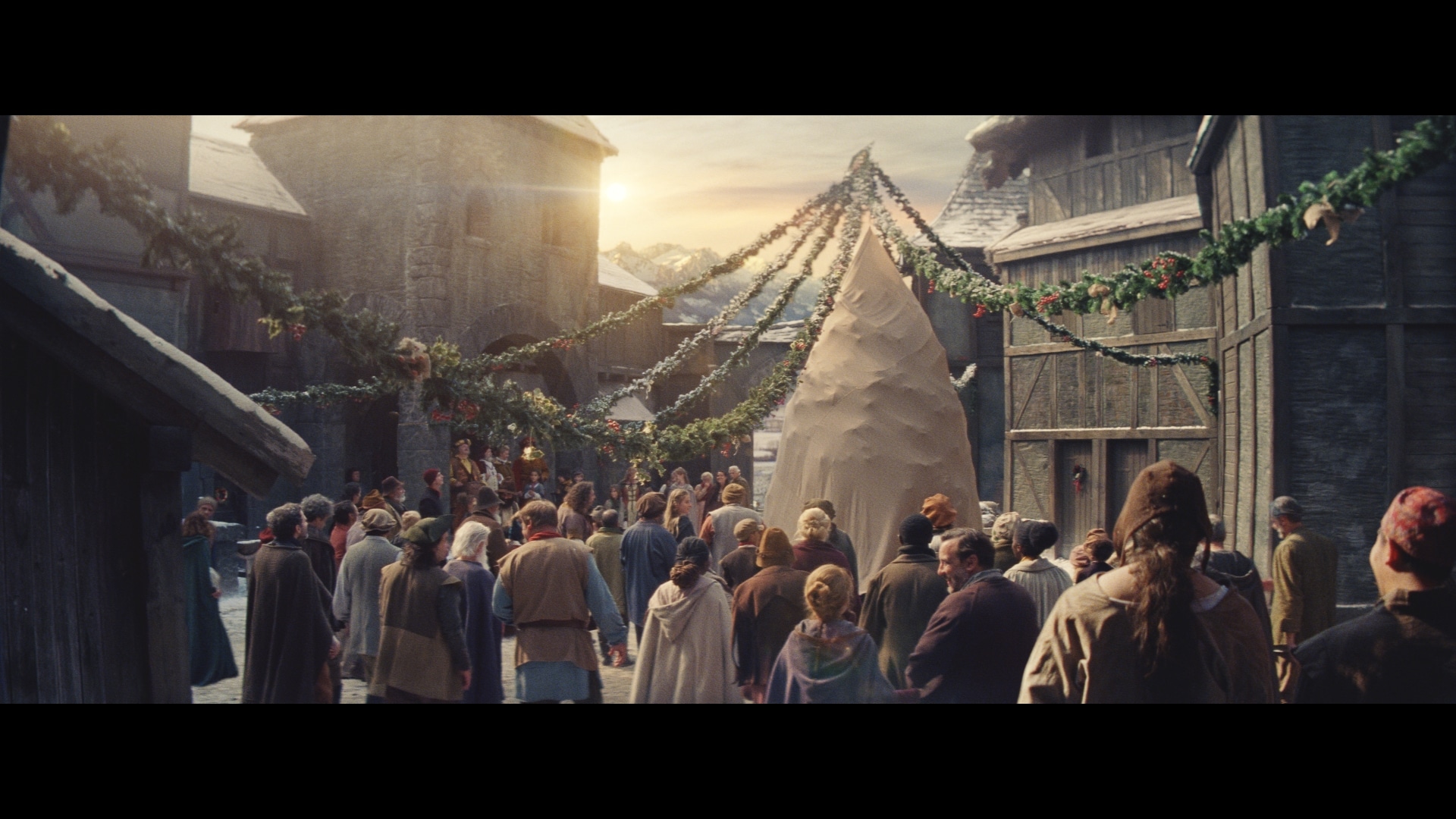 John Lewis has revealed its Christmas advert for 2019 – it’s the first time it has teamed up with Waitrose for its festive campaign, and Bastille sings the soundtrack. Excitable Edgar is about Ava and a dragon called Edgar who, unable to contain his excitement for Christmas, can’t control his instinct to breathe fire. 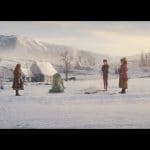