// Morrisons to cut 3000 department manager jobs across its stores

Morrisons is reportedly poised to cut 3000 department manager jobs across its stores and replace them with 7000 new hourly-paid roles.

According to Retail Week, the job cuts are part of a restructure of shopfloor teams whereby Morrisons is looking to reduce the number of department manager roles and invest in more frontline customer-facing positions.

The Big 4 grocer said the new 7000 hourly-paid jobs – or a net 4000 new jobs once the 3000 department manager job cuts are factored in – are designed to improve customer service and availability in its supermarkets.

Morrisons told Retail Week that the move also allows the remaining department managers more time to “concentrate on helping frontline colleagues to do their job and run their stores”.

Many of the new roles are reportedly earmarked for Morrisons’ Market Street butcher, baker and fishmonger counters.

The retailer has also launched a 45-day consultation period over the plans, and all staff made redundant will have the opportunity to take up one of the new hourly-paid roles. 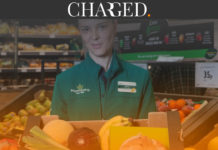 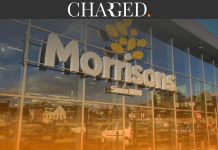 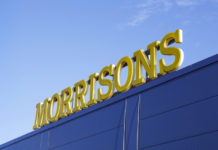 Morrisons to donate £10m worth of groceries to UK food banks