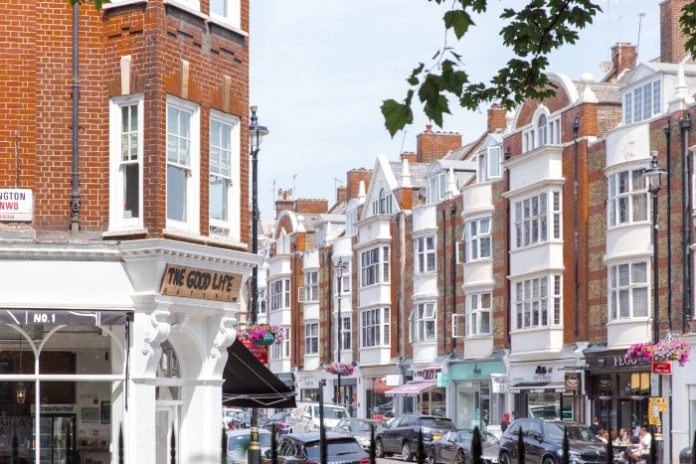 St John’s Wood rise to prominence in the 19th century came about when Victorian aristocrats used the suburb to house their mistresses – the most famous of which was Napoleon III’s paramour Elizabeth Ann Howard.

These days, the area’s eponymous high street has become more known for its unique range of independent retailers, restaurants and delicatessens. And unlike many other high streets across London – St John’s Wood High Street has maintained a strong village feel despite the onset of urbanisation and high street chains.

St John’s High Street also has the advantage of location. It’s within a few blocks from Abbey Road Studios and the Abbey Road crossing where The Beatles photographed their famous album cover. Meanwhile, Lord’s Cricket Ground draws in sports fans and nearby Regent’s Park offers an escape from the hectic roads of the city.

When Retail Gazette paid a visit, it found that experiential retail was a recurring theme across the shops that traded there.

“What you had was a very wealthy catchment,” he told Retail Gazette.

“There was a high demand for retail. If you saw the high street as how it was before we invested, it was pretty average.

“We quickly realised that it was an amazing area, but the high street was terrible, so we decided to make the investment. And then little by little, we began looking at the DNA of the area to understand what customers wanted.

“For the first two years, what we mainly focused on was re-anchoring the high street with new flagship locations.”

Farrell and his team compared St John’s Wood High Street with parts of West London’s “affluent” districts, but recognised that it was lacking that same appeal. To improve this, Trophaeum brought in some cafes and restaurants that would likely appeal to the local catchment and also decided to introduce retailers that offered experiential retail.

Following the decision, sportswear retailer Core Collective – which has locations in Kensington and Knightsbridge – opened in 2018 to fill North London’s lifestyle void. 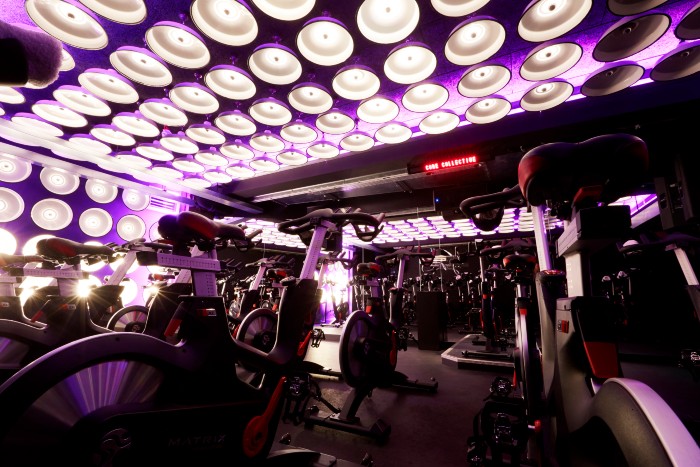 “It’s all about giving people a reason to come to the street. It’s an improvement to the whole area, especially because exercise is a real growth sector.

“Lifestyle is hugely important to retail, and high streets can still survive without it. For example, central London’s Bond Street doesn’t have any lifestyle offerings and it’s very successful. But I think high streets are better with a mix.”

“If you saw the high street as how it was before we invested, it was pretty average”

“Face Gym doesn’t just offer what you can buy online, you’ve actually got to come to have a treatment in store,” Farrell said.

The retailer also has sites in Chelsea, Primrose Hill, King’s Cross and Bond Street’s Selfridges – all of which attract a similar upscale market.

“The reason they opened Face Gym in Primrose Hill is because St John’s Wood was so successful,” Farrell explained.

“What we want to create is a high quality London retail village, but still preserve the inherent charm of a traditional high street.

“You’ve got to provide an environment and a kind of place which is suitable for the kind of tenants you want to attract.

“We did some research with CACI, and found that a high proportion of local residents are young professionals with high spending power.

“For premium and luxury consumers, they still want a high element of service in store. You need to have that offering otherwise customers can just find it online.

“These buyers want to see it, feel it, touch it. They want the experience of going into a beautiful environment, and the staff at Joseph and Paulie and Face Gym offer that high level of customer care that makes you feel good.”

Farrell maintains that St John’s Wood High Street attracts a “healthy” amount of footfall, but acknowledges that since Trophaeum took over, it doesn’t have enough data to start tracking year-on-year rates.

“That’s something we’re looking to track. But we focus much more on retailers’ sales rather than footfall because footfall is unreliable,” he added.

“If you have lots of footfall and no sales then you’re not a successful street. Whereas if you have healthy sales, you look at the proportion of rent to what the retailers are turning over, and that’s a greater measure of success.”

Trophaeum’s next plans for St John’s Wood High Street includes attracting more retailers to turn it into a “fashion destination”. 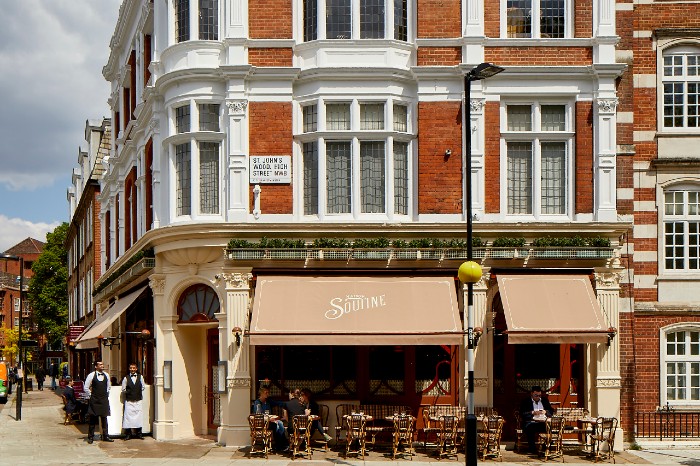 “We’re keen to do some more beauty brands because that’s been a good performer,” Farrell told Retail Gazette.

Despite the high street’s close proximity to Abbey Road, Farrell denied the footfall from there was the main reason why it was defying the wider trend of decline.

“We are defying the high street demise in the sense that we’re unique,” he said.

“We have no empty shops. We’re showing really strong sales coming through. We’re recording a strong interest in people inquiring about stores.”

“We’re looking at what it’s like working with the next generation of retailers so people really understand how to evolve for retail in the current age.

“A big focus for us is what’s especially important to brands, because there are all these changes happening to retail. 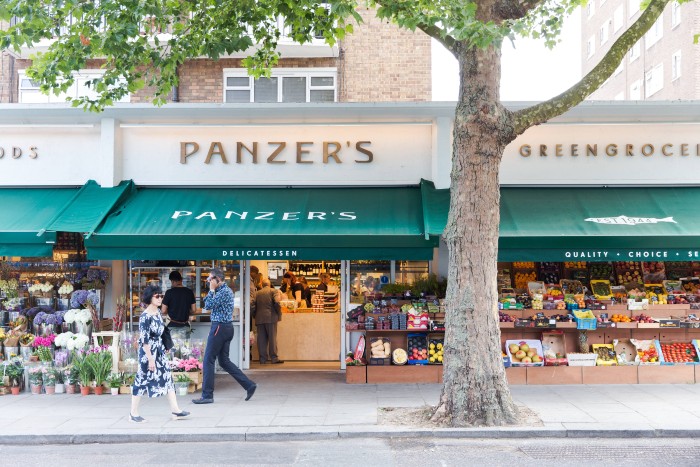 “In terms of what makes us unique is we really understand the customer.

“Everyone loves fashion, beauty, and lifestyle, so we have a really good understanding of who our customers are because the teams are very attentive of the kind of customers that would visit St John’s Wood high street.”