Bournemouth became home to Bobby’s department store after almost 50 years over the summer.

Bobby’s returned to its original site in Bournemouth in September, creating 260 new jobs for the local area.

The department store made the comeback to its former home in the Debenhams building – after the franchise collapsed in May.

While Debenhams had blocked up the original picture windows to fit in more shelves and rails, Bobby’s opened up views to the gardens and the beach. 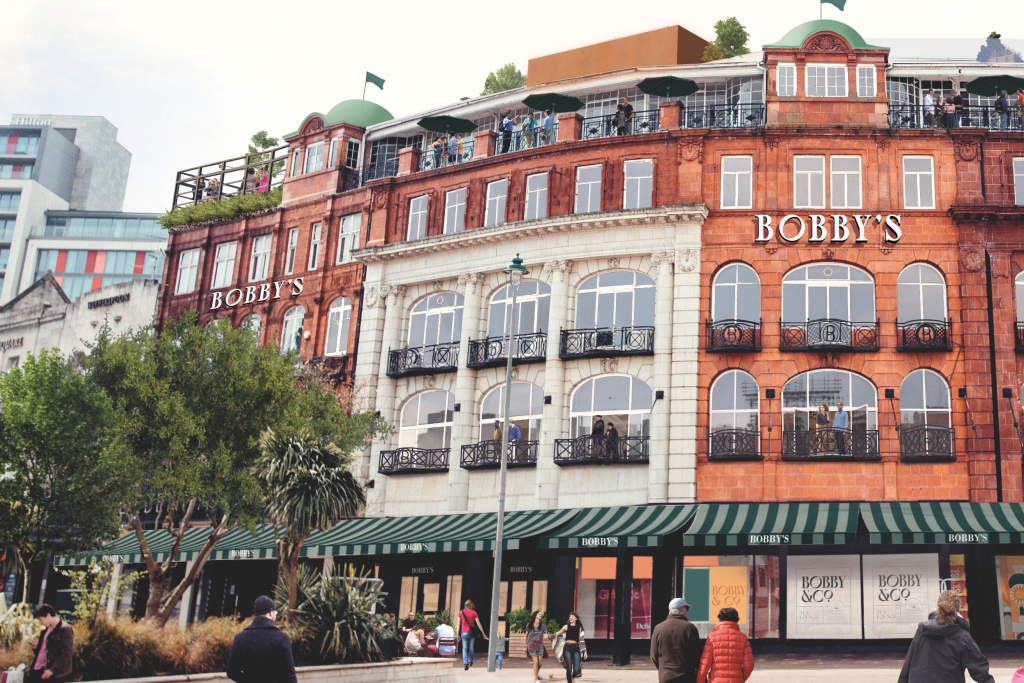 Earlier this year, Verve Properties who regenerate old buildings bringing them back to the community, announced their decision to invest in the return of Bobby’s after a “strong belief” in the potential for UK high streets to reinvent themselves.

Verve Properties are the developers of the Bobby’s building and manage some of the retail space directly, but there are also independent retailers within it.

Verve Properties director, Ashley Nicholson said Bobby’s has historically always been at the heart of the town centre and the community.

“We’re trying to focus everything on that scale of things,” he said.

Due to Covid-19, that process has accelerated, according to Nicholson.

He added in frustration that town centres have been “wrecked” by the internet, which has inevitably caused a lack of curation.

“The property market is guilty of not curating centres. The internet was an easy target to go into,” Nicholson said.

“Covid-19 has accelerated that need for independent, local and experiential type of uses as the reason for people to come back.

“The aim of our project is to prove there is a future for high streets across the UK.”

The newly-launched store is being opened in phases, with a beauty hall, ice cream parlour and food hall for dogs already up and running. 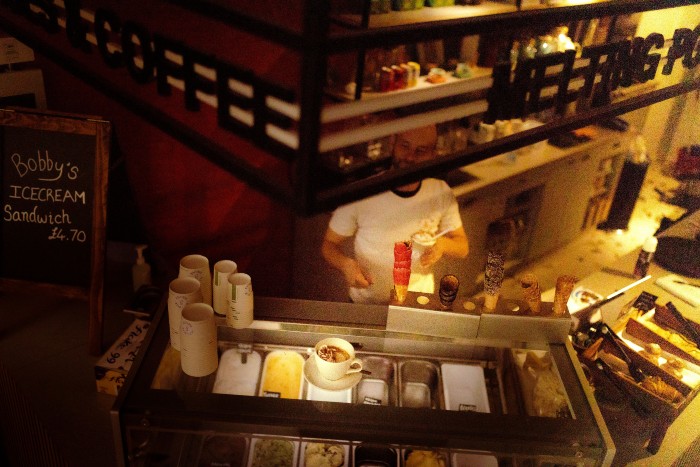 Instead of fashion floors, there is an ice-cream and coffee parlour, an art gallery and an old loading bay is to be turned into a microbrewery while a former lift will be transformed into a smokery.

Among those already operating are Bobby’s Beauty Hall, which offers global brands as well as a dedicated section for local, sustainable and conscious beauty.

There is an art gallery, which is the UK’s largest artist-run contemporary gallery space situated on the second floor with two major exhibitions – The Art of Protest and Big Medicine.

Meanwhile, Pan-Asian and sushi restaurant Drgnfly has opened along with a dog café called Drool, which is the first food hall devoted entirely to dogs.

Later this year the Bobby & Co Market Hall is due to open on the first floor, a space for dozens of members of the collective the South Coast Makers Market to showcase their offerings.

Nicholson said the store – which he prefers to call a “destination” rather than a shop – aims to curate a collection of uses that provide a reason to want to come back to the town centre.

“At the moment, people have little reason to come to the town centre and we want to provide a reason for them to do so,” he said. 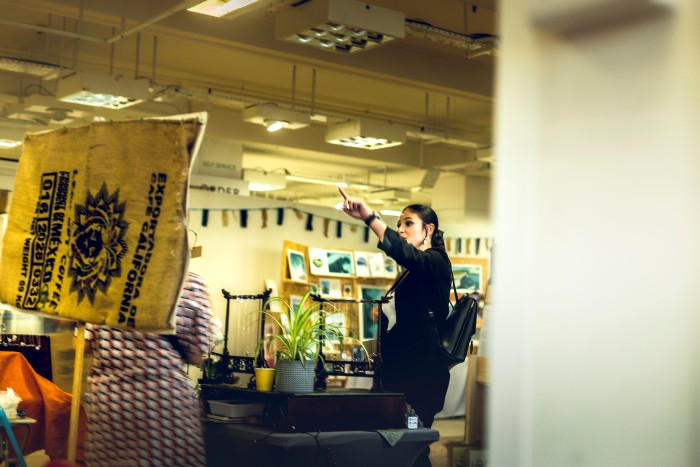 With tourism levels inevitably dropping due to the pandemic, Nicholson argued that the rise of staycations have seen people flock to Bournemouth.

“Bournemouth is one of the places that people flock to when the weather is nice,” he said.

But with temperatures dropping and the festive period nearing, Nicholson said he remains confident on Bobby’s position in the retail market.

Arguably, it will take time to deliver Bobby’s back to its former glory. The building has suffered a lack of investment over many years.

Verve Properties began focusing on the retail sector about three years ago, according to Nicholson.

He told Retail Gazette that Bobby’s selection of different offerings provide a reason for customers to spend more time in the store.

Although the rise of online presents “a clear threat” Nicholson believes that customers will purposefully visit the store as it offers experiences that can’t be found online.

For its Christmas plans, Bobby’s recently announced that there will be an opportunity to take part in a photo experience with a reindeer and sleigh from 10.30am to 1.30pm on November 28.

Father Christmas will be free to meet and interact with and will be roaming the store every weekend.

Children can meet Father Christmas from 10.30am to 1.30pm every weekend from November 28.

The special festive pop-up market will take over the entire first floor and will feature more than 50 different businesses. 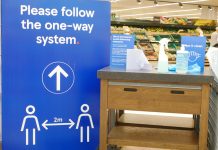 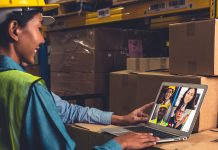