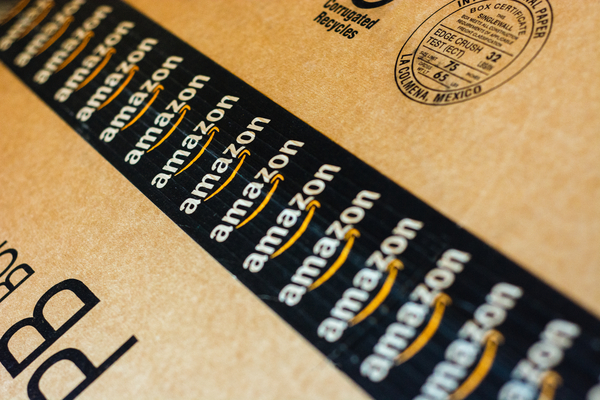 Amazon has removed certain images after messages of racist abuse appeared on some listings on its UK website when users searched for Apple’s AirPods and other products.

The move came after screenshots and video grabs of the messages started trending on Twitter.

The listings with the abusive messages are no longer visible on Amazon’s UK website but it was not clear how long they were there for.

“We are removing the images in question and have taken action on the bad actor,” an Amazon spokeswoman told Reuters.

She did not elaborate further on the “bad actor”.

The news comes as social media is dominated with videos and images of protesters across the US protest against police brutality that disproportionately targets black Americans.

They were sparked after George Floyd became the latest in a long list of unarmed black Americans was murdered at the hands of police in Minneapolis earlier in the week.

Floyd’s death was captured on a now-viral video, in which a white police officer pressed his knee on Floyd’s neck for nearly nine minutes.

Floyd continuously yelled out “I can’t breathe” until he went motionless, while three other officers stood by.