It will come as no surprise that Woolworths tops the list for being one of the most missed retailers in the UK of all time.

Well known for selling almost anything as well as being the UK’s largest buyer of pick ‘n’ mix sweets, Woolworths was once a firm high street staple. 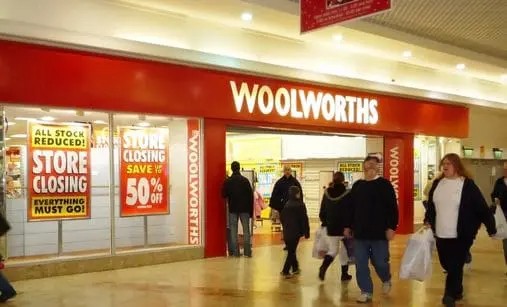 When the chain officially dissolved in October 2015, it left both shoppers and the market shocked.

One member cited “you could find anything there”, while another added that “it sold everything at a reasonable price”.

Do you think Woolworths should make a comeback in 2021?

7. name a shop that reminds you of your childhood?

WOOLWORTHS I miss that place

Before the days of Netflix, Blockbuster was the UK’s most popular video rental shop.

At its height of it success in November 2004, the entertainment retailer employed 84,300 people worldwide. 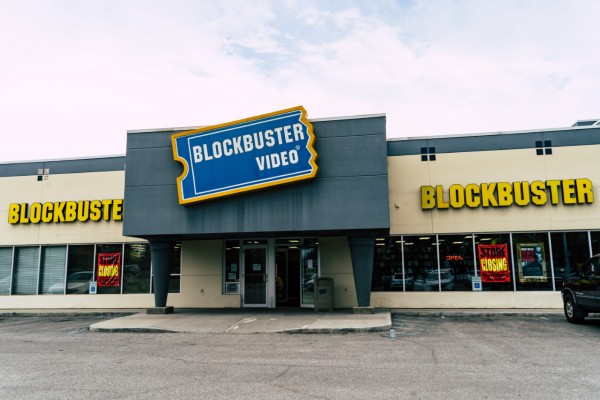 However, as online competition grew and streaming services such as Netflix gained popularity, the retailer went into administration in September 2010 and again in 2013, closing its remaining stores that year.

Just head to social media to see how much the video rental service is missed and how the chain is now immortalised in memes.

Would you still use Blockbusters if it were still open today?

I haven’t had a video store near me since all the Blockbusters went away in 2011. I miss those exciting days of not knowing what you were gonna get

The electrical retail chain was formed in 1993, but collapsed in 2012 when its owner OpCapita failed to turn the business around after purchasing it from Kesa.

The company’s remaining stores were all closed by December 2012. 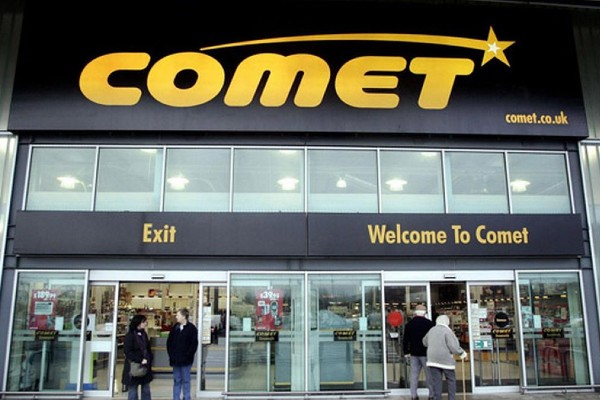 Most memories of Comet include traipsing down the aisles of electricals with parents.

Comet’s slogan of “we live electricals” hasn’t been forgotten just yet and the retailer is still the subject of various jokes on Twitter, especially when there is any comet activity up in space.

Wow! I just saw a large electrical store go streaming across the sky. I think it was a Comet.

As video rental stores began to decline in popularity, so did many book stores with the rapid rise of Amazon and the invention of the Kindle.

The bookshop chain Borders collapsed in the UK in June 2009. 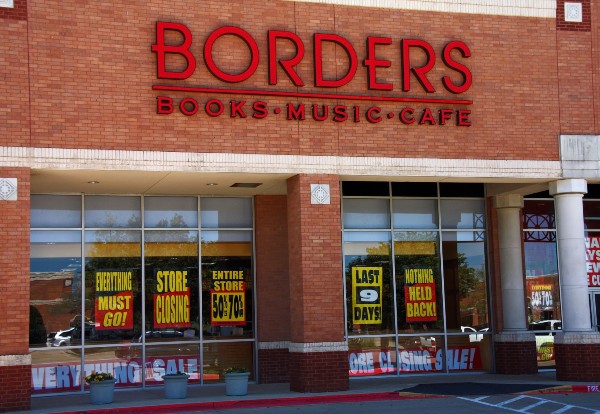 Borders was known for its large store formats, extra helpful staff, wide range of books and its in-store cafes perfect for reading a good book.

Twitter is still filled with users pining for its return to this day.

My boyfriend just asked me about Borders Book Store, and I had to break the news to him.

I was going to do a "Imagine a world without Borders" and @ the borders book store, but they don't exist anymore. I must meditate on this.

I still haven't fully recovered from when they replaced Borders book store at htc with an organic grocery store.

While BHS is now plagued with controversies around its huge debts, pension deficit and mass layoffs, it was once a high street favourite thanks to its wide offerings and affordable price-points.

The retailer was on the high street for 88 years, originally opening in Brixton, South London back in 1928. 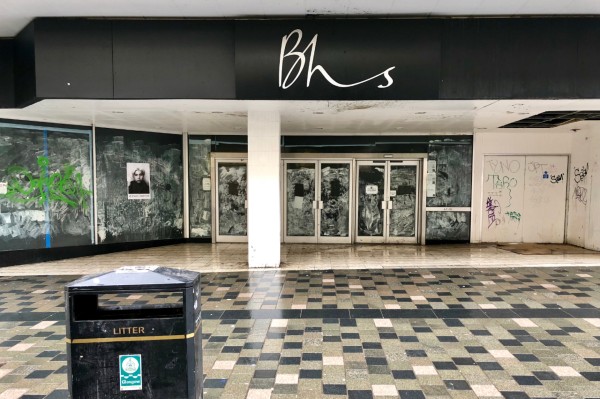 BHS was the one-stop shop for everything, from clothes to homewear, but as cheaper rivals such as Primark began to expand the retailer began to struggle.

By August 2016, all 164 stores were shuttered after administrators failed to find a buyer.

What are your fondest memories of BHS?