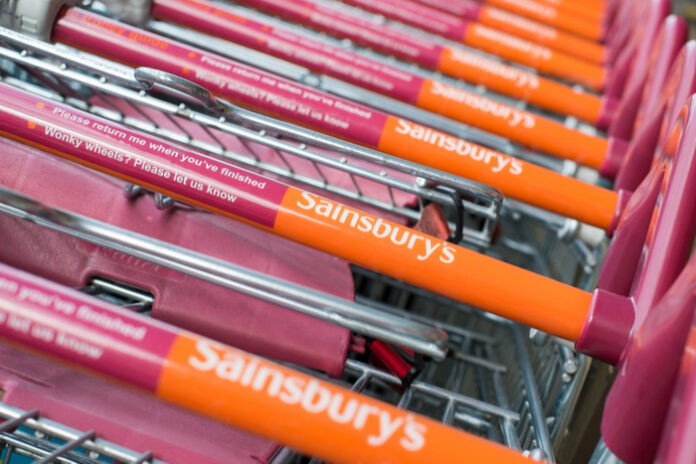 // Sainsbury’s expected to post healthy sales jump in its first quarter trading update, to be released next week

Sainsbury’s is expected to reveal a jump in sales for the past three months, in Simon Roberts’ first update as the supermarket group’s new chief executive.

Roberts took over as the FTSE 100 grocer’s new chief executive at the start of June, replacing Mike Coupe.

Retail analysts predict that his tenure will start on a solid footing, with supermarkets experiencing a sales uplift in recent months due to the coronavirus lockdown.

In April, Sainsbury’s reported an eight per cent jump in sales for the first seven weeks of the quarter, which started on March 8.

Experts said they expect a particularly “reassuring” update from the grocer, when it updates the market on Wednesday July 1.

Sainsbury’s is expected to reveal more sustained growth for the period to the end of June, as initial volatility and cost rises have started to stabilise.

James Grzinic, equity analyst at Jefferies, said: “We look forward to a reassuring Q1 update, as stockpiling and run-down-induced volatility in the early part of March and April should have given way to a more consistent, elevated level of food sales growth in May and June.

“And there will inevitably be strong progress in seasonal products at Argos.”

In April it said it expected sales to drop in the “low teens” at Argos due to the lockdown and store closures, with the potential that subdued consumer spending could weigh on it further down the line.

Meanwhile, its grocery sales saw “high single-digit” percentage growth through the lockdown period, with this steadying through the quarter.

Clothing and general merchandise are also expected to fall as customers focus their spending on essential groceries.

Despite strengthening sales, analysts have also suggested that the increase in costs caused by reacting to the pandemic could weigh on earnings for the year.

“The company has not taken up government support in the form of the furlough schemes or delayed VAT payments, although Sainsbury’s has accepted £450 million in business rates relief for the year.”