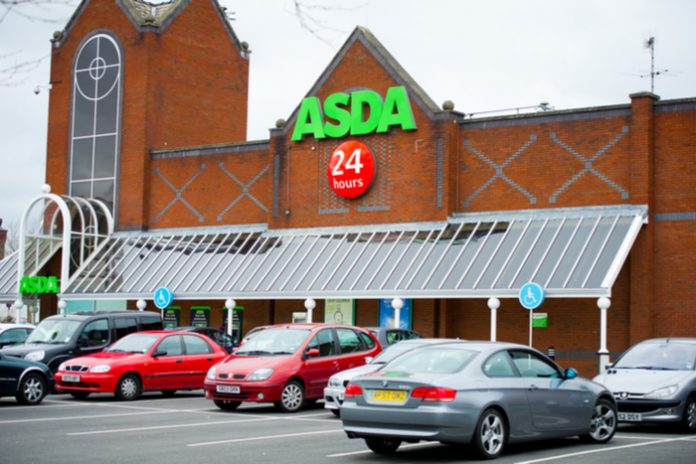 Asda has said it will boost security measures across its stores ahead of a rush of shoppers before Christmas.

The Big 4 giant said it would be deploying extra security on the doors of all its 421 large superstores between December 19 and December 24.

It said the additional safety measures would be in place to “protect colleagues and customers during the busy Christmas shopping period”.

The grocery giant also said it would add extra security staff to the Asda safety marshals currently on duty at the front of each of its stores.

The retailer said its Qudini virtual queuing app was also now available across its stores.

Automatic counting technology has been installed in Asda’s 100 busiest stores to control access and help customers to socially distance, it added.

“The festive season is always the busiest time of year for our stores so we have introduced additional safety measures to protect colleagues and customers during this period,” Asda chief executive Roger Burnley said.

“These new measures will help customers to get in and out of our larger stores quickly and safely and we are confident they will continue to play their part by respecting social distancing when they shop.”

Last week, Asda announced it would not open its stores on Boxing Day.

The retailer said all of Asda’s 631 stores would close for two days to give as many staff as possible the “opportunity to spend this time with those loved ones”.