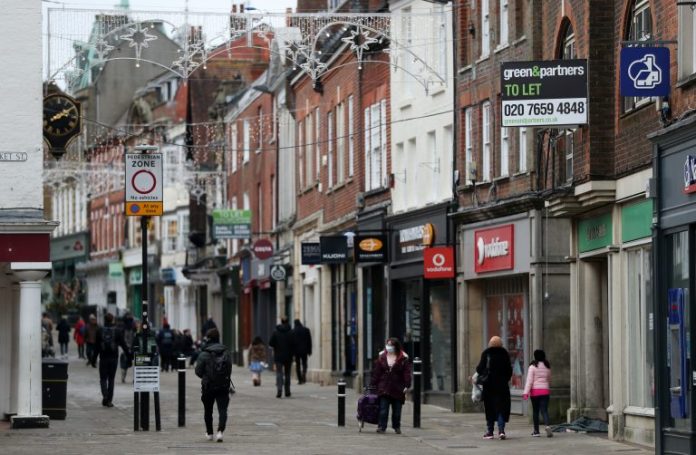 // This was lower than half the drop of the 27.1% recorded in the week before

New research has shown that UK retail destinations have witnessed a footfall decline of 10.9 per cent in the week to January 16.

This was lower than half the drop of the 27.1 per cent recorded in the week before, which marked the first full week since national lockdowns were imposed in Scotland and England, Springboard found.

Retail parks continue to be the best performing location with a drop of 5.8 per cent.

UK footfall across all retail destinations for the week was 67.5 per cent lower compared with the same week in 2020.

The rate of decline in footfall varied from area to area, ranging from as much as 17.6 per cent in the North & Yorkshire, to just 4.7 per cent in Wales while rising by 1.6 per cent in Scotland.

“In what was the second full week of lockdown across the UK, footfall in retail destinations once again declined from the previous week, although the rate of decline slowed to less than half of that in the week before,” Springboard insights director Diane Wehrle said.

“This means that the annual decline in footfall has still not equalled either the lowest level in lockdown one or even the level in the second week of lockdown one”.