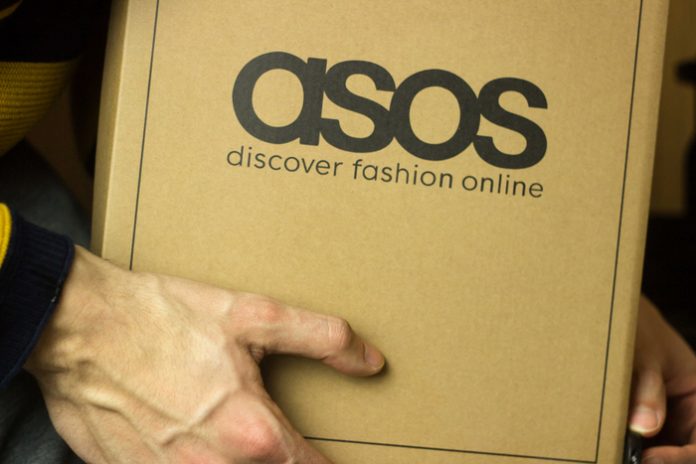 // Trading update will be unveiled on Thursday

Asos is set to continue its recent spell of positive trading with another surge in earnings and sales as further lockdown restrictions kept shoppers from returning to high streets.

Investors will be hopeful that the online retailer can continue to exceed expectations, having posted earnings ahead of its forecasts in six of its past eight financial results.

The group has seen sales grow during the pandemic as its customers have shunned party dresses in favour of leisurewear.

Asos is slated to update shareholders and investors on its trading performance for the six months to February in its half-year update next Thursday (April 8).

Revenues are expected to jump by 22 per cent to around £1.95 billion over the period amid a continued increase in customer numbers.

It is also expected to unveil a 135 per cent jump in underlying earnings per share as a result.

Analysts at JP Morgan forecast Asos to deliver pre-tax profits of £86 million for the period but warned that it could face an impact of around £2 million from post-Brexit trade tariffs.

Nevertheless, the analysts also said the retailer could expect to benefit from at least £40 million in savings, primarily driven by lower returns from customers keen to avoid lengthy Post Office queues.

Shares have steadily gained in recent months as trading conditions have continued to stay positive for Asos.

Despite the imminent reopening of high street fashion stores, higher consumer savings and the potential permanent shift by some customers online over the year are still reasons for optimism.

Although Asos’ shares are some way below its £80 all-time peak from 2018, they are closing in on a 12-month high and could push higher if bosses lay out an optimistic outlook on Thursday.

Shareholders will also be keen to hear about how its former Arcadia Group brands – Topshop, Topman, Miss Selfridge and HIIT – have performed since they were bought out of administration for £265 million at the start of February.