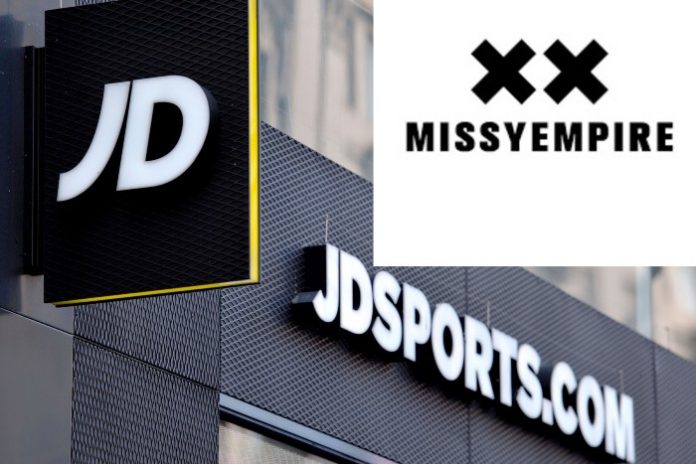 According to Drapers, the deal – made at an undisclosed sum and understood to be finalised this week – is part of wider ambitions for JD Sports to gain a footprint in the young fast fashion market.

The Manchester-based Missy Empire would also reportedly remain an independent business from the wider JD Sports group, although some team members from the latter could help Miss Empire scale the business for future growth.

However, JD Sports majority stake could mean the online retailer would have its sportswear collection Missy Sport sold in JD Sports stores and on its website next year.

The news comes on the back of an acquisition spree this year for JD Sports.

So far it has bought US footwear label DTLR and Manchester-based menswear retailer Oi Polloi.

On the flipside, it sold its Netherlands-based retail business Sports Unlimited Retail to Iberian Sports Retail Group, JD Sports’ 50.02 per cent-owned subsidiary based in Spain, for €16.5 million (£14 million).

JD Sports has also expressed interest in Debenhams and was reportedly one of the suitors for Arcadia Group – but neither bids proved successful for the retail giant.