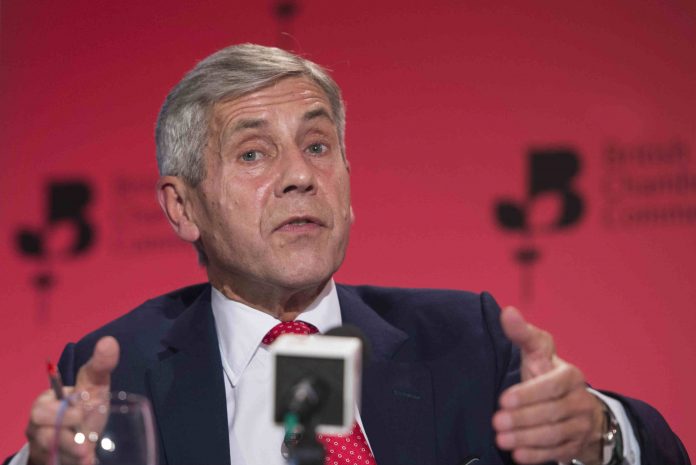 // Lord Stuart Rose might become the next chair at Asda, according to reports

// Rose is already the chair at EG Group, the petrol forecourt empire owned by new Asda owners the Issa brothers

Lord Stuart Rose is reportedly set to become the next chair at Asda as the search a chief executive for the Big 4 retailer continues.

Several reports suggest that Rose, who was Marks & Spencer boss between 2004 and 2011, is being considered for the chair role by new Asda owners the Issa brothers.

Should he become chair of Asda, it would mark Rose’s return to grocery shortly after he stepped down as Ocado chairman in May.

Speculation is also rife that retail veteran Ian McLeod could be returning to Asda as its new chief executive under new owners, the Issa brothers and TDR Capital, after Roger Burnley left the post earlier this month.

McLeod had previously been part of the team that saw Asda avoid bankruptcy and become part of the Walmart empire after £6.7 billion sale in the 1990s.

He is also a former boss of Halfords and Australian grocery giant Coles.

Morrisons chief executive David Potts, Tesco’s UK boss Jason Tarry and Booker’s Andrew Yaxley were also reportedly approached for the role, but it is unlikely they would emerge as candidates.

Other recent hires for Asda include former Waitrose executive Sam Dickson as VP of own brand, and incoming chief information officer Carl Dawson.