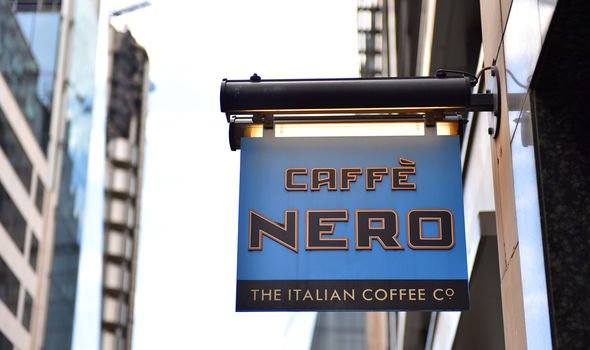 Caffe Nero has drafted in advisers as it seeks to refinance debts of almost £150 million and keep Asda’s Issa brothers at bay.

This means they could seize control of the chain if the company defaults on its debts.

The brothers have attempted to also buy Caffe Nero’s top-ranking bank debt, which is currently owned by a group including HSBC, Santander, Lloyds, and Rabobank.

Lazard is assisting Ford with discussions that could see the bank loans refinanced with alternative lenders.

Ford has insisted that Caffe Nero will not default on its debts.

The Issas, who snapped up Asda for £6.8 billion last year, have previously announced their interest in seizing control of Caffe Nero.

The brothers suffered defeat in the High Court last week after a judge dismissed claims from one of Caffe Nero’s landlords that the coffee chain should have considered an eleventh-hour takeover bid from the Issas.

“We will not comment on whether we have hired advisers or are planning any refinancing,” Caffe Nero said.

“As we have stated on several occasions, we are not forecasting any breach of banking covenants and our auditors have verified this for the next 12 months.

“In fact, our current trading has been very robust, going from strength to strength and closing in on pre-pandemic levels.” 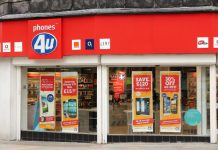