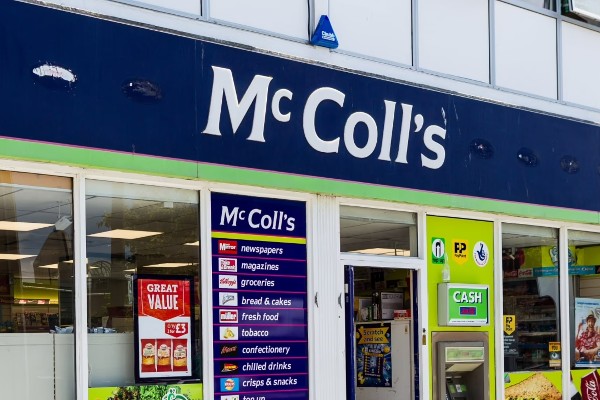 // The CMA will launch the investigation following competition concerns

Morrisons’ takeover of McColl’s is facing an investigation by the UK’s competition watchdog.

The Competition and Markets Authority (CMA) said it will launch the probe amid competition concerns.

The regulator has issued an initial enforcement order, forcing both Morrisons and McColl’s to continue to compete as they did before while investigators carry out their work.

While the CMA did not reveal when the decision will be announced, it has the power to force Morrisons to sell off stores in certain areas if it finds the takeover could lead to higher prices for shoppers.

Earlier this month, Morrisons was named as McColl’s buyer after the convenience retailer fell into administration.

PwC said in a letter to creditors that the supermarket’s rescue package for its convenience and wholesale partner amounted to £182.1 million, with a further sum of up to £8 million to pay unsecured creditors.

The Big Four grocer beat the Issa brothers, the billionaire owners of rival Asda, in the race to acquire McColl’s.

McColls collapsed into administration at the start of May, putting 16,000 jobs at risk after it was hit by supply chain issues and rising inflation.