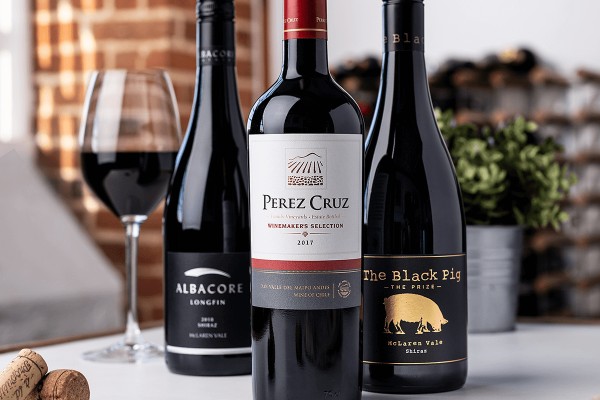 // Shares rose at the retailer after Rishi Sunak, announced  changes to the alcohol duty in his autumn budget

The boss of Virgin Wines has reassured shoppers that the current supply chain crisis will not result in shortages this Christmas because the retailer has stockpiled about three million bottles.

Virgin Wines announced a jump in sales and said it was confident it would avoid the supply chain chaos affecting other retailers because it had stocked up for this Christmas last year.

Shares in the online drinks retailer, which floated on the London Stock Exchange earlier this year, rose after it said it had begun making preparations in 2020 to “mitigate any issues around lack of stock availability” and expected to have a full range on offer.

Virgin Wines shares had also risen on Wednesday, after the chancellor, Rishi Sunak, announced major changes to alcohol duty in his autumn budget this week, including an immediate tax freeze that came into effect at midnight.

The business, which is part of Richard Branson’s Virgin Group, reported a 13.3 per cent rise in sales during the three months to September compared with the same period of last year, and a 10.7 per cent rise in customer numbers.

Sales for the year to June were £73.6 million, up by 30 per cent compared to the previous year.

Pre-tax profits fell from £2.8 million to £1.7 million, however this was due to a one-off £3.5 million cost related to the retailer’s stock market float.