The Hut Group is reportedly under fire after four former employees in the US have accused the retailer of dismissing them for attempting to reveal health and safety breaches.

They are suing THG for breach of contract and wrongful dismissal, jointly claiming $30 million (£22 million), The Times reported.

READ MORE: The Hut Group boss to give up golden share to reassure investors

The claim was filed in July 2020, two months before THG floated on the stock market for £5.4 billion.

The US case claims that it put profits before worker safety in the early years of running the Kentucky site.

Among those expected to give evidence if it goes to trial are Moulding and finance director John Gallemore. 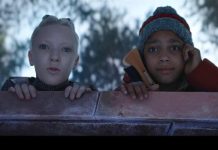 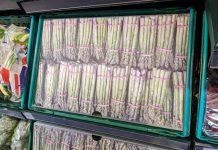 Sainsbury’s and Tesco criticised for cardboard images on empty shelves 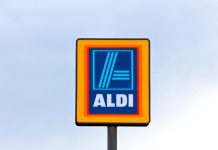