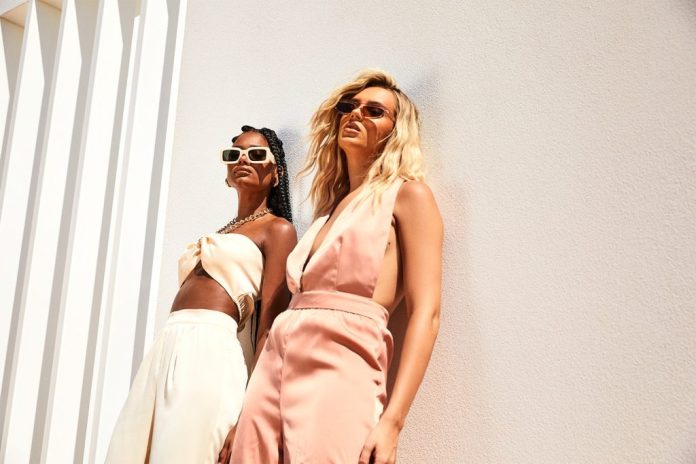 Atterley has hired Kelly Byrne from the Boohoo Group to become its head growth officer.

She moves from being the commercial director at the Nasty Gal brand since 2018.

Prior to that, Byrne was the head of marketing at Boohoo and held other senior positions within the group, which also comprises PrettyLittleThing, Nasty Gal, MissPap, Karen Millen and Coast.

She split her time between working in the UK and the US to grow the Nasty Gal brand.

In her new role at Atterley, she will oversee the company’s growth plans.

“I am very excited to have her heading up the growth plans for Atterley, she’s a superstar hire for us,” Atterley chairman Mike Welch said.

Byrne said: “Thank you to all of my amazing colleagues, mentors and especially friends who have spent the last 10 and more years supporting me in playing a part in helping build an incredible business.

“Now to work alongside the awesome team at Atterley in growing another fantastic brand to the next level and making it a household name.”

Last year, Atterley closed a £3 million funding round led by Maven Capital Partners, following a 200% rise in sales during the first quarter.

Atterley plans to use most of the capital to target consumers in the US. It had already received funding commitments from Scottish Enterprise for the plan.