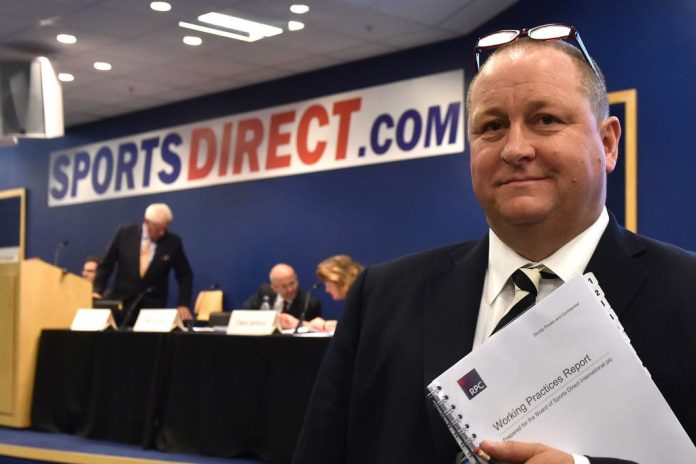 Studio called in administrators from Teneo on Thursday after its bank HSBC rejected its request for a loan.

Ashley, who was the biggest single investor in Studio at the time of its collapse with a 29% stake, is now eyeing up Studio Pay, Retail Week reported.

The potential sale could be worth as much as £30 million and enable Ashley to offer credit services to online customers of Frasers Group’s existing retailers including Flannels and Sports Direct.

Studio Pay is already approved by the Financial Conduct Authority. It means that if Ashley succeeds in striking a deal, Frasers could start offering credit to its customers almost immediately.

Studio collapsed after failing to secure the £25 million loan it required after its supply chain challenges.