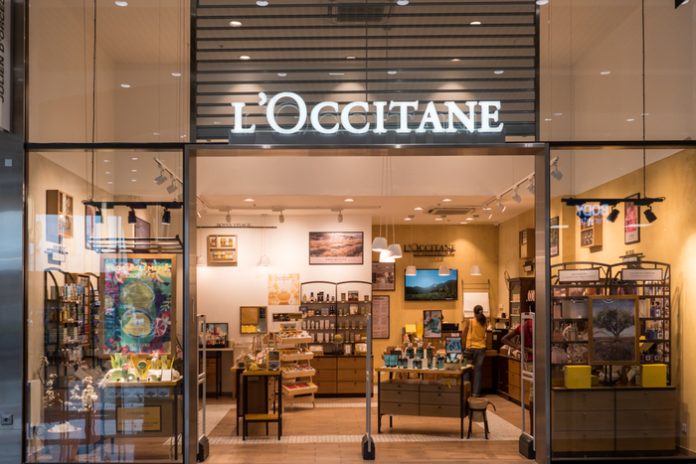 // Despite backlash, the cosmetics firm said it could not take the “risk” of closing its shops

L’Occitane has decided to keep its stores in Russia open despite the ongoing invasion of Ukraine.

The French cosmetics retailer discussed closing its stores “at length” but said it had not because it wanted to protect staff from potential “retaliation”.

Although it has stopped shipping to Russia, its ecommerce channel still appears to be operational.

A L’Occitane spokeswoman told the BBC: “At this point we cannot guarantee that our 700 employees in Russia will not face retaliation if we cease to operate in the country.

“We are particularly concerned for those of our employees who have relatives in Ukraine or who are of Ukrainian descent.

“At the same time, we are firmly committed to our partners and their employees in Ukraine.”

READ MORE: Live updates: The retailers pulling out of Russia – from Uniqlo to John Lewis Partnership

Swathes of western brands such as John Lewis and Next have pulled out of Russia in the wake of Putin’s invasion of Ukraine.

Some people have expressed their concerns on Twitter over L’Occitane’s decision to stay open in Russia and have called for a boycott of the brand.

The cosmetics firm, which has spas and stores in Russian cities including Moscow and St Petersburg, said it could not take the “risk” of closing its shops.

The firm said it strongly condemned Russia’s “unjustified and unprovoked” invasion and had significantly scaled back its operations in Russia, suspending its investment plans and all shipments into the country.

Tweeting a picture of a L’Occitane product one customer said: “I’ve used this cream for years, never again. Even if they back out, they’ve showed their corporate integrity.” 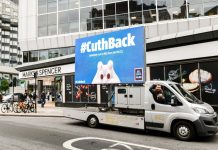