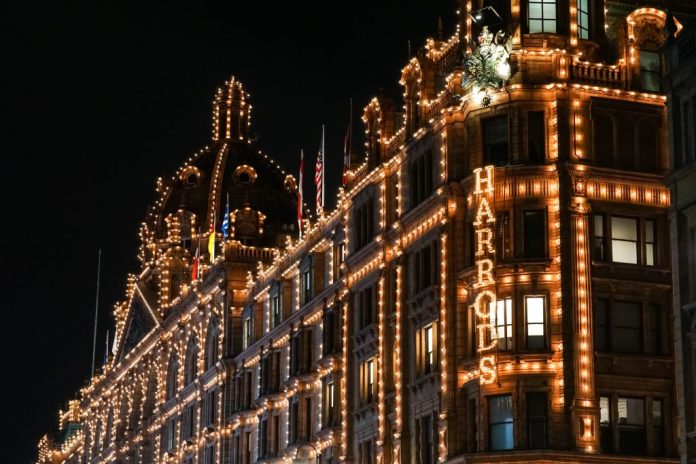 Harrods has revealed it will stop selling “luxury goods” worth over £300 to Russian customers, as it seeks to comply with sanctions introduced by the government over Putin’s invasion of Ukraine.

This means the luxury department store’s offering of jewellery, designer clothing, food, and furniture will be limited to Russian shoppers.

Harrods had been going through its customer database for those with a Russian phone number or who have said they live in the country.

An email sent by the store to a Russian citizen said: “As you may be aware, the UK authorities have introduced further regulations as part of their ongoing sanctions against Russia which specifically target the sale of luxury goods.

“The regulations seek to prohibit the supply of many categories of luxury goods over certain values (generally £300) to individuals who are either currently or ordinarily in Russia.”

The email also includes a link to the new regulations, which encouraged the customer to “review them”.

It added: “To comply with these regulations, Harrods has been required to review its customer information to identify those customers who it appears (by reference to the country or phone number information they have provided to us) might currently or usually be resident in Russia.

“Based on this information, we have identified you as someone who might currently or ordinarily be resident in Russia. If this is correct, this would mean that you are subject to the regulations and we will be unable to supply you with any restricted luxury goods.”

Harrods came under fire in Parliament over its approach to sanctions in March 2022 after ‘mistakenly’ selling luxury Russian vodka despite Ukraine war sanctions.