The Queen’s Platinum Jubilee has provided a bumper sales opportunity for retailers. Retail Gazette looks at how retailers are capitalising on the occasion.

Aldi launched a competition last week for entrants to win funding to celebrate the Platinum Jubilee. The discount grocer’s Jubilee Street Party fund will give away a series of £500 Aldi vouchers to encourage celebrations in local communities.

Ten winners have beeen selected, who are eligible to cash in vouchers to buy food, drinks and decorations from the supermarket’s Jubilee range, which includes Eton Mess Gin Liqueur and Jubilee gourmet popcorn. 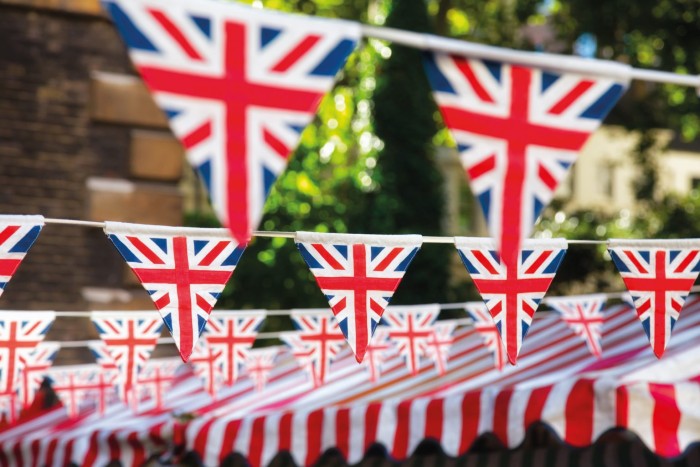 Jollyes is offering a free pamper and groom for corgis in the month of June to celebrate the Queen’s Platinum Jubilee.

The Queen is a big fan of Pembroke Welsh Corgis, and the breed has become a symbol of her 70-year reign.

Jollyes Jubilee co-ordinator, Phil Tuner-Naylor said: “Corgis are awesome dogs and thanks to her majesty they’ve got a special place in the nation’s hearts.

“Our groomers would love to meet local corgis and give them a makeover so they can look their best for the big weekend.”

Tesco has launched a limited-edition Jubilee Card, which it will award to those nominated by their community for being “royally good”.

The winners will receive £700 to spend in-store or online. 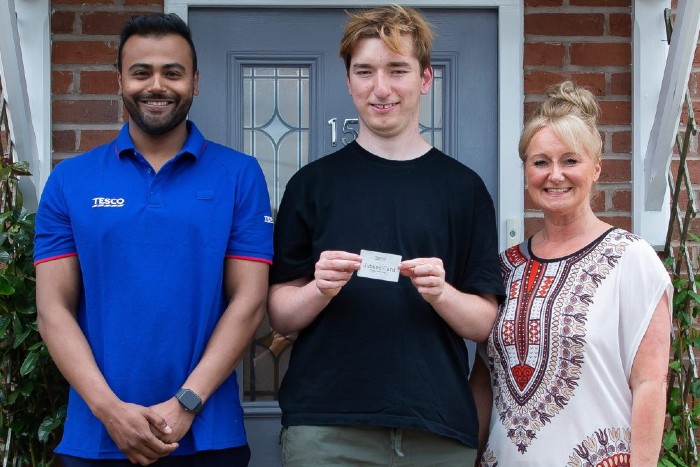 Candidates can be nominated for the Jubilee Card through Tesco’s social channels, using the hashtag #TescoJubileeHeroes.

“The Queen’s Platinum Jubilee is a real opportunity to come together and celebrate our incredible monarch,” Tesco chief customer officer Alessandra Bellini said.

“However, we also want to take the opportunity to recognise everyday heroes across the country who are having a positive impact on their local communities.”

Like many retailers, Morrisons has launched some special products for the Jubilee, including an Elizabeth sponge cake which follows the recipe of a Victoria Sponge.

The Duchess of Cornwall recently shared her preferred recipe, which involved toppings such as jam and cream spread on sponges and topped with berries.

Morrisons has used the recipe to create the Elizabeth Sponge, with every cake freshly prepared in store at the Market Street Cake Shop. 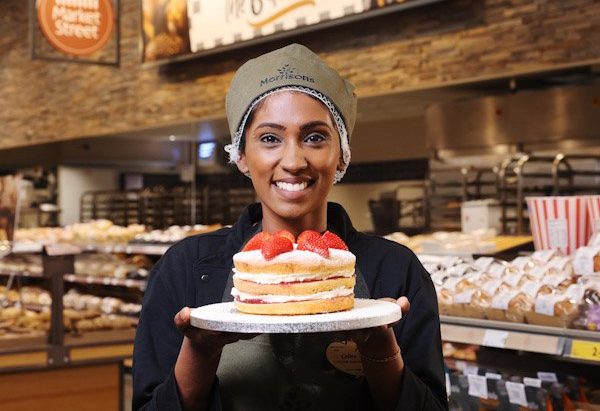 Each cake is made up of three layers of classic sponge sandwiched between strawberry jam and whipped cream, before a Morrisons Cake Maker completes the top with an arrangement of fresh strawberries and a dusting of icing sugar.

Iceland has teamed up with community charity The Big Lunch for the street parties and celebrations being held across the UK for the Jubilee.

This is the second year running that the supermarket has partnered with The Big Lunch, which is an annual get together run by the Eden Project charity.

Iceland said it hopes that the partnership will encourage shoppers to “celebrate community connections and get to know one another a little better”.

The retailer will also be encouraging 1,000 stores to support the charity Action for Children and host Big Lunches to fund money for the charity.

To celebrate the Jubilee, Iceland has also launched a range of Jubilee-themed street party, including Jubilee chicken crowns, to cater for the four-day weekend.

M&S is one of many retailers giving staff an additional day of holiday to mark the celebration of the Jubilee.

While M&S stores will remain open across the bumper weekend, all stores, distribution centre and customer service colleagues will be given an additional day of holiday to use across any of the four days.

M&S has also launched a raft of products to help shoppers celebrate the Jubilee.

The retailer has launched corgi biscuits, honey roast ham (HRH) sausage rolls, limited edition British strawberry gin liqueur and a Colin the Caterpillar cake, which has been given a royal makeover.

German discounter Aldi revealed that its Kevin the Carrot toy is returning to celebrate the Jubilee. The new plush toys are sold for £3.99 each.

The limited-edition toys will also be offered in two bundle choices for £15.95 each. 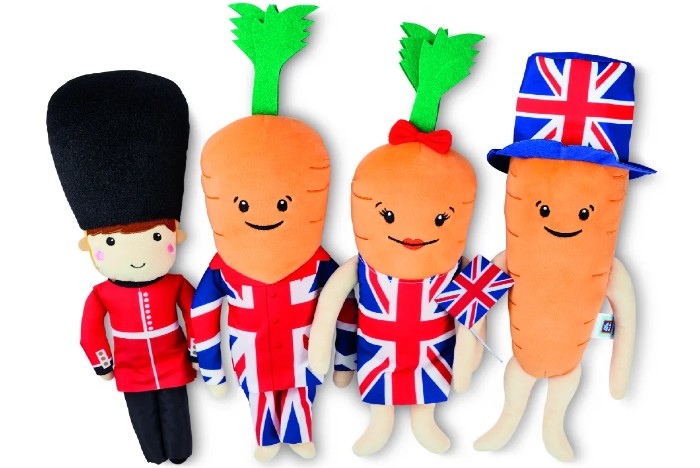 Kevin will be joined by a series of royally appointed friends, including The Queen herself wearing a regal purple skirt suit, Prince Charles in his traditional medal adorned scarlet tunic, and Her Majesty’s Corgis in a choice of brown or grey.