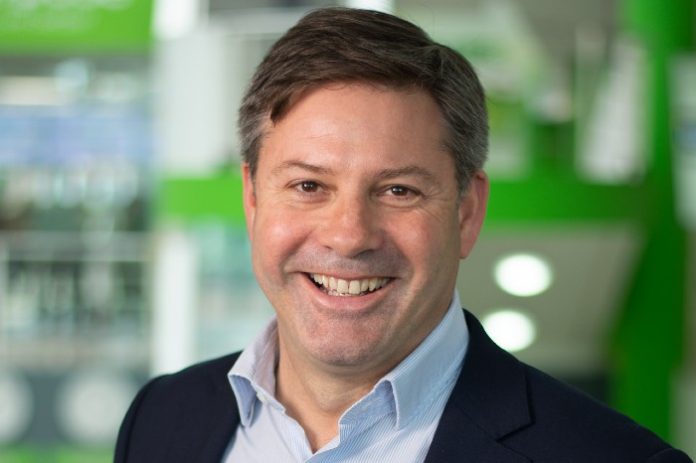 Poundstretcher has appointed Asda executive Derek Lawlor as the new CEO as current boss Aziz Tayub moves into the role of chairman with immediate effect.

Lawlor is currently the senior vice president of food and general merchandise at Asda, where he has served for the past seven years. Prior to that, he was the category director at Tesco.

He joins the value retailer as Poundstretcher completes its CVA obligation. It is working with the CVA supervisor to conclude the formalities, which would allow Lawlor to focus on getting the business back to growth.

READ MORE: Poundstretcher profits halve as it pushes ahead with store expansion

The retailer has found trading tough of late.

Despite the challenging environment, the retailer plans to open 50 stores a year over the next three years, including in prime city centre locations where rents have dropped.

Tayub said Lawlor brings with him “a wealth of experience”.

“I’m looking forward to working with Derek as I know he is a great fit for our business and will lead us through the next phase of our growth strategy,” he said.