Toy store Hamleys has opened an underground station on the lower ground floor of its flagship Regent Street store as part of a partnership with the London Transport Museum.

Ralph Cunningham, retail and brand director, Hamleys, said: “We are delighted to be the only place in London where families can enjoy the experience of being in the driver‘s cab of an underground train, making a trip to Hamleys all the more exciting.”

It probably won‘t be the last time the London Underground will be involved in a retail rebrand.

The Tube has had a good year and was the most improved UK brand in 2013, according to the YouGov Brand Index, so now seems like a good time for retailers to partner up with it. 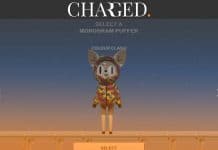 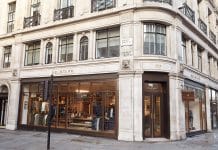