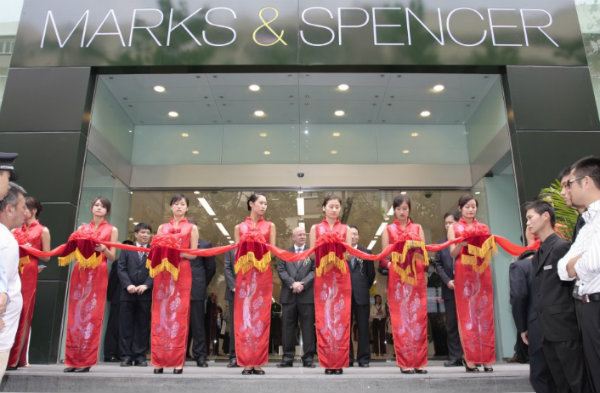 Marks & Spencer is planning to slow its overseas expansion in light of economic turbulence in its target markets.

Due to economic issues in Russia and China, M&S has chosen to alter the strategy it set in 2014, which named these two countries, amongst others, as areas of focus for international expansion.

Executive Director of M&S Patrick Bousquet-Chavanne explained to Reuters that the British retailer is re-thinking the pace of its growth for the immediate future.

“The world has shifted, is a different place… The Syrian situation was very different from what it is today… Putin had not invaded Ukraine and China was growing at close to 9%… it‘s reasonable in that context that you would expect a different outlook on the next three years for the company.”

China‘s economy has suffered setbacks recently, with many retailers having to reassess their position there in the wake of ‘Black Monday‘. M&S has expressed caution in its plans for China in the past, having shown particular concern for&nbsp 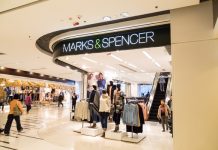 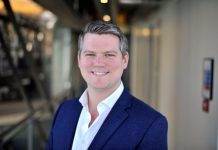 PPF up against £275m over BHS pension liability