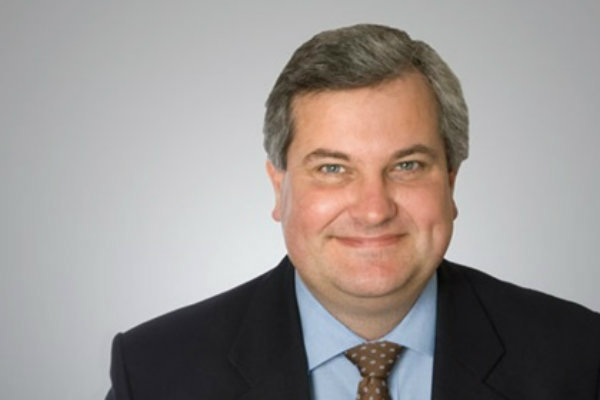 Mark Price, the soon to be former Boss of Waitrose, has declared that employee centric models are the best way to remodel companies in the retail industry.

Speaking at the Telegraph Festival of Business, he complained that emphasising shareholders over employees and consumers had resulted in a lack of trust in business, and that maximising employee happiness would lead to a “fairer form of capitalism.”

A ‘partnership model‘ where employees are more heavily involved in the running of a business, could, according to Price, make a company “not just be a little more decent, but more successful too.”

According to Price, who took his figures from global performance management consultancy Gallup, engaged employees would increase productivity by 20%, improve company earnings by 150% per share and reduce wastage by 28%.

“Smart societies cannot be created without fairness, equality and enfranchisement and business has a crucial role to play here,” said Price. “Society, quite rightly, expects a lot in return from business for the privileges it is afforded. It‘s time we all delivered the goods and, in return, we will all benefit from the significantly improved performance.”

He reiterated his stance with some of the John Lewis Partnership‘s own research which found that over half of Waitrose‘s customers believe that business only care about money, and that 5% believe business is dominated by greed and selfishness.

At the same time, there was a distinction between small and large companies, with around 58% of customers claiming they respected the latter whilst a whopping 96% expressed respect for the former.

Price also said that linking pay to recognition, a style followed by certain industries outside of retail, was a key motivator, as well as sharing information about key decisions with staff in order to create a transparent workplace.

The John Lewis Partnership is currently the most successful business in the UK with an employee-owned model. 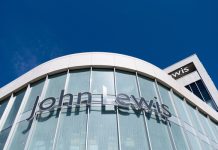 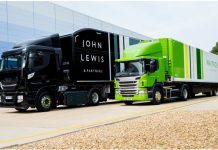