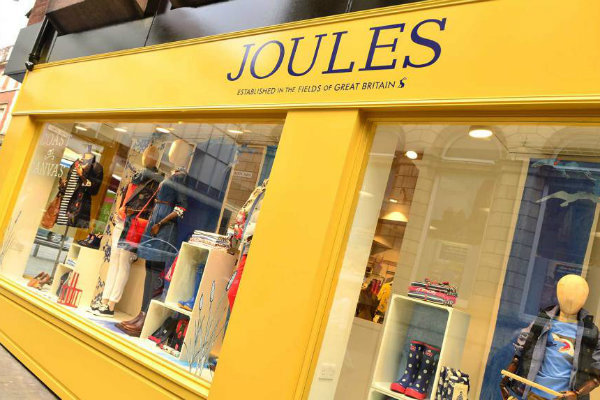 It is understood that management met City institutions last week to scope out the field for an IPO. Sources told The Sunday Times that the initial meetings valued Joules at over £140m, potentially making Joule‘s stake worth £110m. He and Rothschild declined to comment.

Joule bought the business from his father in 1999 and owns 80% after selling a 20% share to LDC, the private equity division of Lloyd‘s bank, in 2012.

The retailer recently opened its landmark 100th store in Ireland.

The group‘s wholesale division, which amounts to approximately a fifth of sales, increased revenue by 17.9% this year, boosted by its affiliation with high street giants such as John Lewis and Next as well as international demand.
International sales jumped 65% in the past year, driven by demand in Germany and the US, Joules‘ biggest markets.

The apparel company signed a deal to 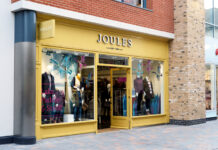 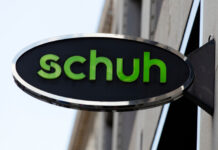