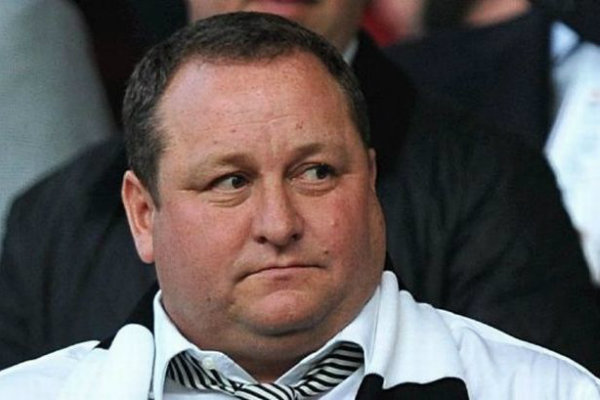 Sports Direct has suffered an extreme backlash over recent claims by The Guardian that it has been paying its warehouse staff effectively below minimum wage.

The national newspaper reported that staff members were forced to submit to security checks during unpaid time, and that many staff were too frightened to ask for time off.

In the four trading days since then the value of the company has fallen by £600m, and owner Mike Ashley‘s personal fortune by £330m. Furthermore, the HMRC has been urged to investigate Sports Direct and MPs have spoken out against it.

Former Shadow Business Minister Chuka Umunna called it “a bad advert for British business” and said it had “a culture of fear in the workplace that we would not wish to see repeated elsewhere.”

After the trade union Unite made a complaint against Sports Direct, Revenue and Customs replied saying that it could not act without direct complaints from the affected employees.

“But, of course, all of them are refusing to come forward in the warehouse concerned, for fair of the repercussions that will follow,” Umunna continued.

However, yesterday in parliament Business Minister Nick Bole said: “HMRC enforcement is entitled to conduct targeted enforcement activity in sectors of concern, so it is entirely open to HMRC to investigate proactively in sectors where it feels that breaches may be in evidence. In that sense, it does not necessarily need to wait for a specific complaint to be able to investigate breaches.