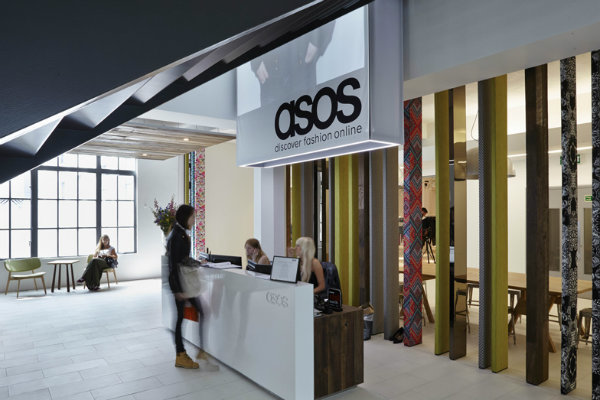 Retail sales growth in the final quarter of Asos‘s financial year was boosted by a strong turnaround in the e-tailer‘s international business.

Total retail sales jumped 22% in the four months to December, an increase on the 15% rise in the last six weeks of 2014.

Sales at home grew 25% at Asos, down slightly from the 27% growth recorded at the end of 2014, but this was offset by a drive in sales overseas, which make up around 60% of the total but have have had a challenging few years recently. International retail sales leaped 20% to £240.7m, a stark contrast to the 5% rate of growth seen towards the end of the previous year.

“We have traded well through peak and are continuing to invest in the future growth of the business. We are on track with our plans for the year as a whole,” said recently appointed CEO Nick Beighton, who replaced founder Nick Robertson in September.

The fashion pureplay, aimed at 20-something customers, enjoyed record sales over the cyber weekend and has since seen further growth in average order frequency, average basket value and number of orders.