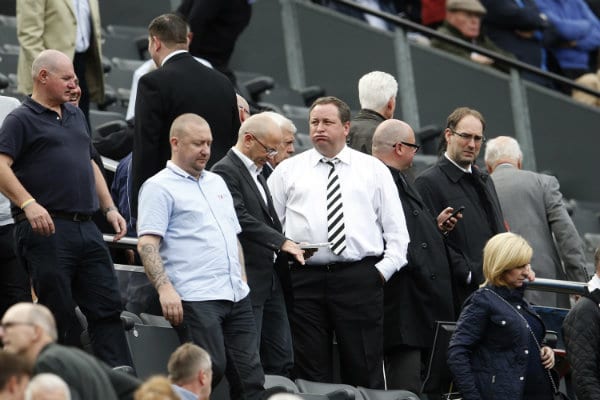 Defence attorneys for Sports Direct Chief Executive Dave Forsey have called the prosecution against him “null and void”.

Forsey, a long-time employee and confidant of Sports Direct Owner Mike Ashley, stands accused of breaking Section 194 of the Trade Union and Labour Relations (Consolidation) Act of 1992. He is accused of failing to inform the government that there would be a great number of redundancies at a certain USC warehouse in Scotland in January. A subsidiary of Sports Direct, “about 80” workers at USC were laid off.

The case against Forsey began on Monday at the Chesterfield Magistrates Court. Though his lawyers appear confident, now is hardly the best time to stand trial when you represent Sports Direct.

“Forsey has been nearly as low key as Ashley,” said Management Today, commenting on how both Forsey and Ashley rarely make prolonged public appearances, calling Forsey himself “distinctly unquotable.”

Now firmly in the public eye, Forsey‘s treatment of the warehouse staff draws an unfortunate comparison with more recent Sports Direct controversy. Late last year, an investigation by The Guardian found warehouse workers at a Sports Direct warehouse in Shirebrook were effectively earning below minimum wage and working in an environment which left them afraid to even ask for time off. Mike Ashley has yet to answer for his company against increasingly impatient MPs, and it is likely that the trial against Forsey will set an interesting precedent for these proceedings.

Forsey‘s trial is expected to continue until Wednesday.