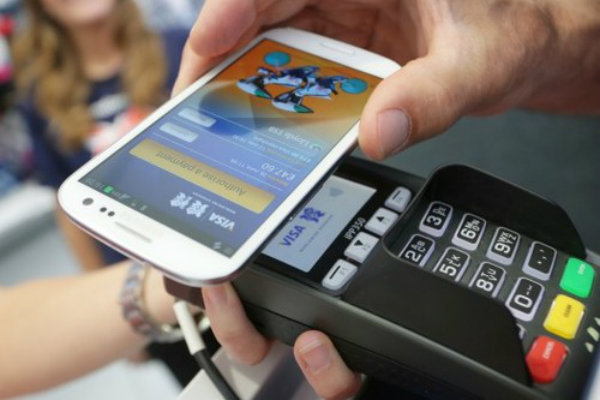 A recent survey of Co-Operative shoppers revealed a common belief that in a few years paying with cash may be a thing of the past.

The survey, orchestrated by The Way We Pay, was aimed at a sample of 2,000 Co-Operative customers. The results revealed that 65% believed that they would only need a mobile phone to purchase with by the year 2025, despite the fact that two thirds of transactions at the Co-Op are currently made using cash payments.

“As our research shows, shoppers predict thr death of the wallet in 2025, as 65% believe their phone will be all they need to pay for daily goods in the future,” the report said.

The Co-Operative was the first retailer to launch cashless payment points, rolling out 12,000 to 2,800 outlets in 2014. Though contactless payments have consistently increased in popularity, a large number of shoppers remain wary. For example, despite a contactless spending limit of £30, the report showed a number of customers using chip and pin payments for baskets worth over £10, largely due to trust issues.

“Cash is still king as people enjoy carrying money,” said Retail Chief Information Officer at The Co-Operative Group Cheryl Marshall. “However, we predict that by 2025 mobile payments will overtake cards and cash.”