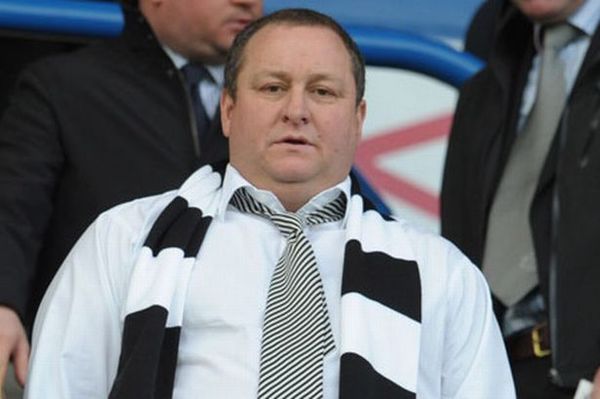 In the latest update from the Sports Direct saga, founder Mike Ashley has been ordered to hand over private text messages to lawyers on behalf of a former adviser who is suing him for £14m.

According to the Financial Times, The lawsuit stems from a 2013 conversation in which the billionaire founder of Sports Direct allegedly promised to pay its strategic development director Jeff Blue £15m if he could double the retailer‘s share price to 800p within three years.

It is understood that Ashley has denied an agreement was made, dismissing the conversation, which took place in a pub located near the retailer‘s flagship Oxford Street store, as “banter” influenced by “a considerable amount of alcohol”.

Lawyers for both sides argued last week over whether Ashley should be required to disclose phone data along with other documents related to the relationship between the two men. A High Court judge ruled that “text messages”‰…”‰on any mobile telephone used by [Mr Ashley]” are among the files that must be handed over, the FT added.

Blue, who left Sports Direct last year, has filed court documents claiming that he should have received a multimillion-pound cheque in February 2014.