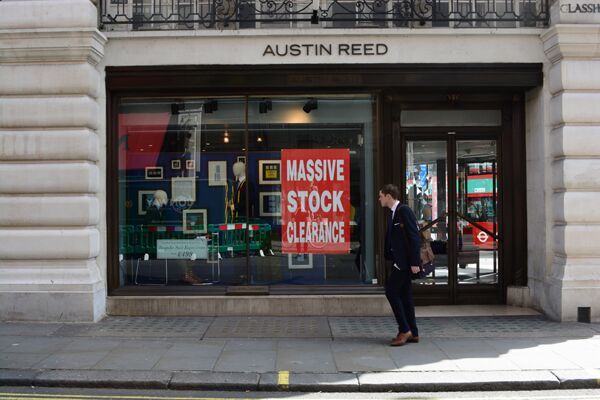 New data has found that the number of full-time retail jobs in the first quarter of 2016 edged down by 0.9% year-on-year.

The figures were released by the British Retail Consortium and business law firm Bond Dickinson in their Retail Employment Monitor which show that the job decline in retail is the largest since the third quarter of 2014.

The number of outlets dropped by 0.5% compared with the same quarter in 2015. This figure is also significantly lower than the 0.3% fall in the final quarter last year. Food retailers also led the decrease in the overall number of stores and saw a decline in employee numbers.

However, the amount of full-time employees in non-food retail roles grew in the quarter.

“These figures confirm that the rate of change within retail is quickening as the digital revolution reshapes the industry, more property leases come up for renewal and the cost of labour goes up, while the cost of technology goes down” Said BRC Chief Executive, Helen Dickinson.

“Our recent Retail 2020 report looks at these factors in detail and shows that they could result in as many as 900,000 fewer jobs in retail by 2025, but those that remain will be more productive and higher earning. Today‘s employment numbers seem to suggest that we have arrived at the beginning of this predicted downward trend.”

“While the UK unemployment rate continues to fall, the retail sector is still undergoing a challenging time. Food retailers continue to be most affected, with the fall in full-time employees in the food sector driving the slight overall decline” commented Christina Tolvas-Vincent, Head of Retail Employment at Bond Dickinson.

“The vast majority of retailers intend to keep staffing levels unchanged over the next quarter, revealing a sense of uncertainty which could be attributable to June‘s EU referendum. It is also likely that the recently implemented National Living Wage will be having an effect on the industry as one of the biggest employers in the UK.”