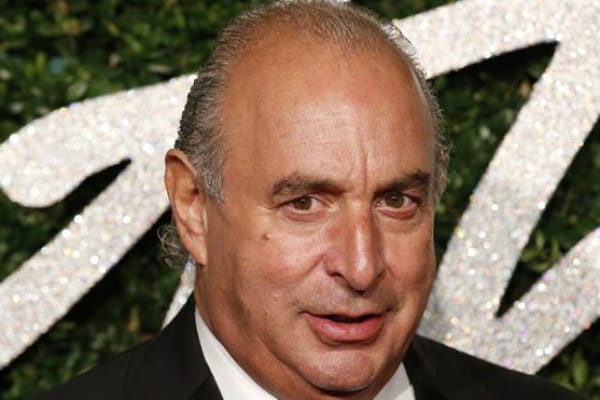 Sir Philip Green has said he is “sad and sorry” for the BHS staff caught up in the scandal surrounding its collapse but has criticised the relating inquiry as biased against him.

The retail tycoon, once known as the “king of the high street”, also threatened to take legal action against senior MP Frank Field, who co-led joint inquiry on the collapse of BHS.

The latest round of controversy comes a day after a 60-page report on high street icon‘s demise – which contains the findings of a joint inquiry by the work and pensions select committee and the business, innovation and skills select committee – said the personal greed of Green as well as a string of leadership failures led to BHS‘ failure and the £571 million black hole left behind in its pension fund.

With his knighthood under review and pressure mounting to bail out the pension black hole with his own money, Green accused the MPs‘ report as a “predetermined and inaccurate output of a biased and unfair process”.

“I am sad and sorry for all the BHS people caught up in this horrid story, but I do not believe that this story is being in any way fairly portrayed,” Green said.

During an interview on BBC Radio yesterday, Field accused Green of stealing money from the BHS and Arcadia pension funds while he owned the department store chain between 2000 and 2015.

In response, Green wrote to Field demanding an apology within 24 hours over the comments.

“Our client has never stolen any money from BHS, Arcadia or the pension funds and you know that.”

Schillings also highlighted there was nothing in the report which supported Field‘s allegation.

Content published in the report and the parliamentary hearings are both protected by privilege, but this does not apply to radio interviews.

“I would have thought his job is actually now to make good the pensions deficit and not chase me around the studios because we are trying to speak to the report which parliament has approved,” he said.