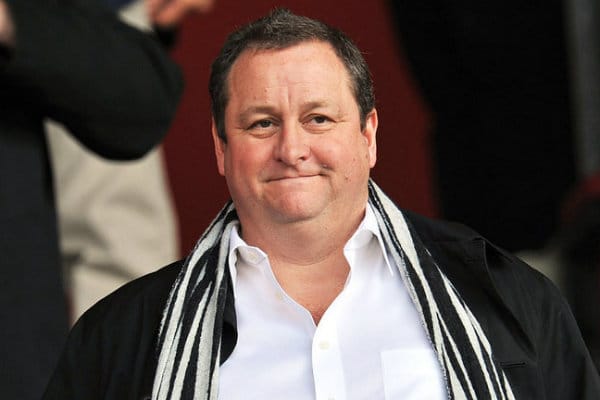 The proposal was done by Sports Direct and also required Ashley to be made chairman of Findel by replacing David Sugden, who set to resign from the Findel board later this month.

Findel said there was “great merit” in the possibility of a supply arrangement with Sports Direct.

The company also acknowledged Ashley would be valuable on the Findel board, but not clarify whether he should be chairman.

Both Findel and Sports Direct confirmed the supply arrangement deal was still in very early stages.

“There would need to be means through which minority shareholders could be protected and Mr Ashley would need first to be approved by the Financial Conduct Authority, which regulates Express Gifts,” Findel stated.

In March, Sports Direct‘s stake in Findel increased by almost 30 per cent – not far off from what it would have taken to table a formal bid for the chairman position.

In December, Findel blocked an attempt by Sports Direct to have a director elected to the board, which Ashley viewed as an effort to block the sale of Findel‘s football shirt business Kitbag.

However, Findel confirmed it sold Kitbag to US-based merchandise business Fanatics for £11.55 million at the start of this year. 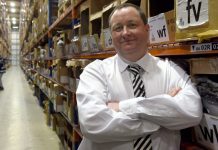 UK consumers‘ purchasing power at its strongest in six years